Introduce Yourself : Hello from England. by Emily A Dinwiddie 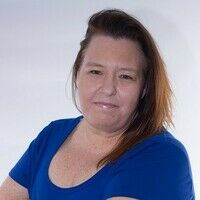 Emily A Dinwiddie
Owner/Creative Writer at Alafae Creative Works ♦ Screenwriter, Voice Actor
posted in Introduce Yourself   Sign in to subscribe
4 weeks ago

My name is Emily A Dinwiddie, I've been a proper screenplay writer for over 35 years. I've been creatively writing short stories, poems, short films, and television storylines. My passion is creative writing, despite my guardian's efforts to kill it by burning copies of my works.

My current project: The Thistle Legacy: A Scottish Mystery-Drama Television series, is in pre-production and scheduled to start filming at the end of May 2021.

My other projects include two feature films: Shakespeare in New York and The Treasure of Loch Arkaig. I also have a native American western drama I'm co-writing with a friend, White Dove.

I'm assisting my bestie who is writing a great storyline for Elena and the Samurai by formatting it into a script (she hasn't decided if she wants it to be a tv mini-series or a feature film).

Looking forward, 2021 is a great year. I'm where I need to be geographically and I'm loving it!

Welcome, Emily. There is so much to offer you as part of the Stage32 network. Enjoy!

Geoff, I've been on here since 2019. Unfortunately, the opportunities that have been afforded to me have not come through links on here, save one. But thank you!

I don't write novels, luv. I do screenwriting and novel to script conversions. I occasionally do short stories, 1500 words maximum. When I was younger I got a copy of the Screenwriter's bible and then was hooked and that's all I've written is ready for production scripts.

Sorry, I saw it as "novel writing", not "novel adaptation". Definitely two different things! Wow, that is true love right there - The Screenwriter's Bible can be a dry read, so if that got you hooked, your heart was already in it! Do you write screenplays more for television or film? Do you mainly write for the UK?

I do screenplays for both film and television. Right now my focus is on my Scottish mystery-drama television series The Thistle Legacy, due to start production 21st of May. I find the UK industry a lot more welcoming than the US. The US has become so cutthroat over the years, it's horrible. 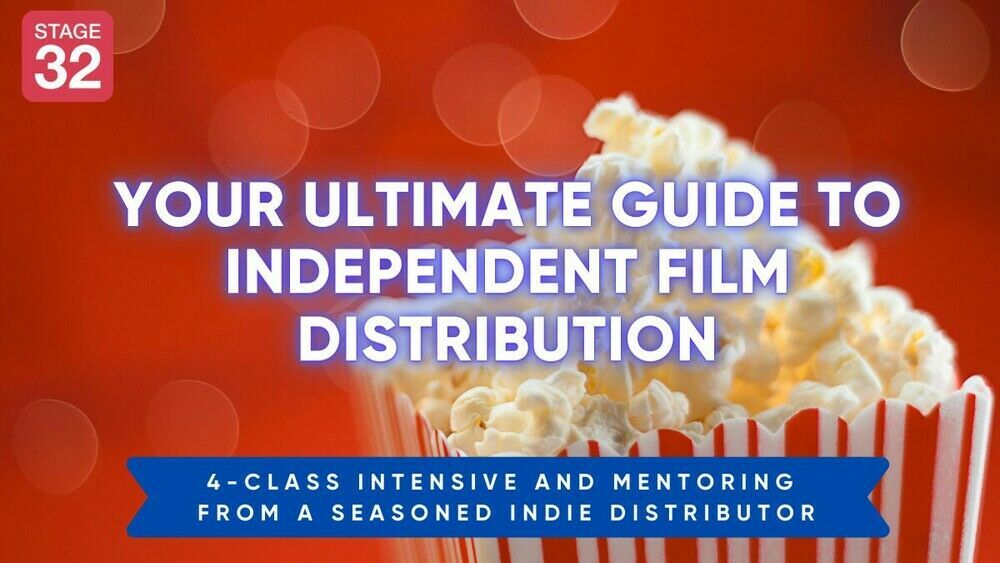