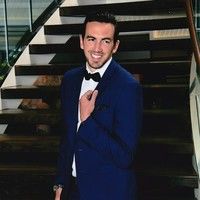 Hello everyone, my name is Skylar Hoffman. I'm a graduate from the University of Delaware with a degree in Mass Communications. I've been telling stories since my youth! Only now, my stories are no longer about my WWE action figures. I knew that I had a knack for writing because every year, when a family member's birthday came around I would write a heartfelt card. These cards always elicited tears and it got to a point where I couldn't stand to hear them read these birthday cards in front of me because I would start to cry! I knew that writing was my calling, I just didn't know what kind.

When I was a freshman in college, I decided to pursue modeling and went to the worst place to source modeling gigs... Craigslist. It was through a traumatic experience that I found inspiration for my first screenplay, "False Advertising." The story follows a teenager who is wronged by a modeling photographer and returns with his friends to incriminate the photographer, only to find out that he has much darker intentions. The story is "Creep" meets "Cabin in the Woods" and I finished it while in college.

With no industry connections as of yet, I decided to study the craft of screenwriting any way that I could and had many spiritual awakenings. One of which, led me to my first literary debut. I wrote that book "I Kinda See Dead People: A Spiritual Memoir" and the book debuted as the #2 Best-Selling Teen & Young Adult Biography on Amazon in 2017. This experience was based on my coming to terms with my "psychic abilities" and served as a stepping stone to unlocking my creative potential.

While in school, I had started my second feature film script and I just recently finished it after two years from it's initial inception. But, that's the thing, when I say that I'm going to do something, I make sure to follow through. My second story is called, "Illuminated" and is a coming-of-age sort of tale that deals with gangs, paranormal beings, and the music industry. The story is about an aspiring rapper who gets caught up in the street life and in order to make his dreams come to life, he joins the secretive, Illuminati. Membership into the organization gives him everything that he's ever wanted: women, money, and attention. Little does he know that everything is temporary and he must make the ultimate sacrifice. This story is "Straight Outta Compton" meets "The Devil's Advocate."

My goal is to get my stories financed and produced into films. Both have the potential to resonate with audiences and I'm continuing to harness my screenwriting abilities. I believe that I'm capable of writing in any genre, but I believe that the horror/thriller genre needs some revamping lol. I also record music and have music video content. Looking to connect with as many individuals as possible. Thank you for listening to my story and I hope to collaborate in the future.

Impressive Skylar. Nice to meet you. 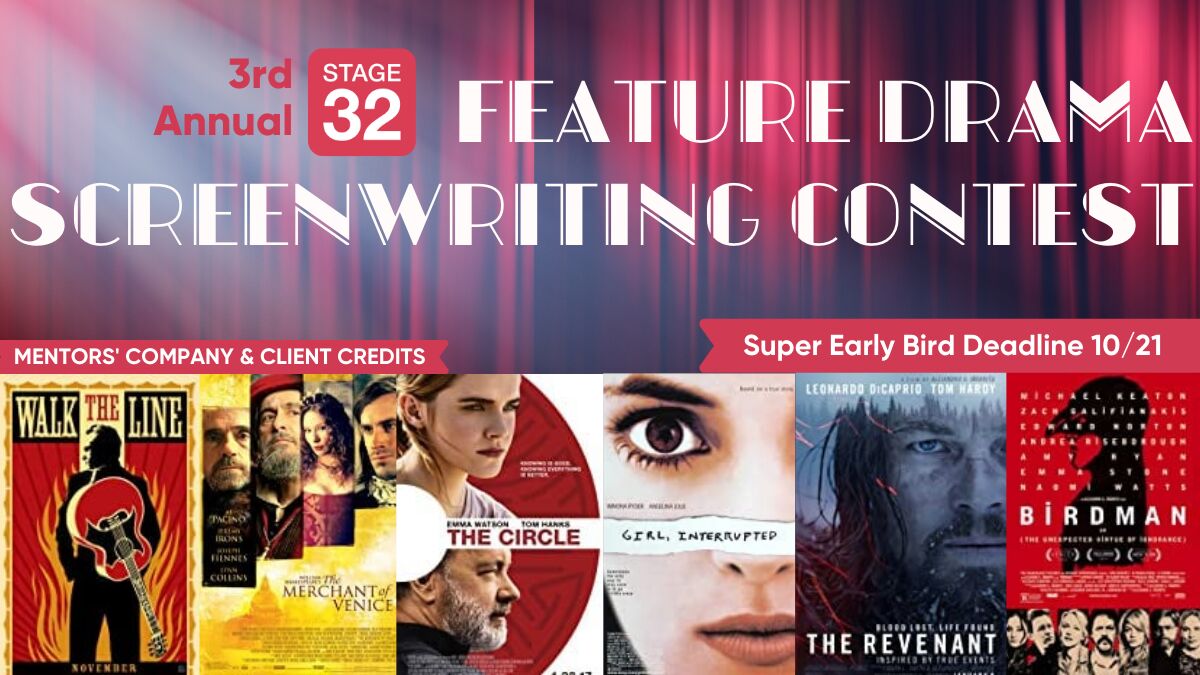