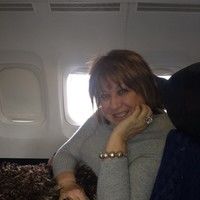 Janna Yeshanova
Works at Life-Spark, LLC ♦ Author, Screenwriter, Translator
posted in Introduce Yourself   Sign in to subscribe
3 years ago

I am the author of the novel Love Is Never Past Tense, a modern day Russian romance/drama/elevated genre. The book has great reviews on Amazon and recently became a bestseller there in its category. The audiobook version is coming in October. I have adapted it into a screenplay and am now seeking to option it or to find production partners. The screenplay and treatment are available.

Logline: A hot summer romance leads to a hasty marriage, a quick divorce, and years of struggling to survive the fall of the Soviet Union until the lovers find each other again from opposite sides of the ocean.

Synopsis: Drawn together in Russia on a romantic Crimea beach, Serge and Janna fall headlong in love and rush into marriage. His family tears them apart, and the collapsing Soviet Union pushes them in opposite directions. He faces Soviet corruption and self doubt, his life falling toward disaster. Fired from his job as a journalist with a Russian invasion force around him, his suicide attempt is aborted by a memory of her. For her, ethnic violence literally knocks on the door, forcing her to seek escape through immigration to the US. She pushes out through Soviet bureaucracy, climaxing in a frightening train trip through eastern and central Europe. Neither of them is complete without the other, but fate has put them on different continents. Then, as Russia invades Crimea, distant memories of young, passionate love revive their intimate, romantic connection.

This true story is part biography, part history, but mostly a second chance romantic adventure. It would be great as a made for TV movie or a feature. 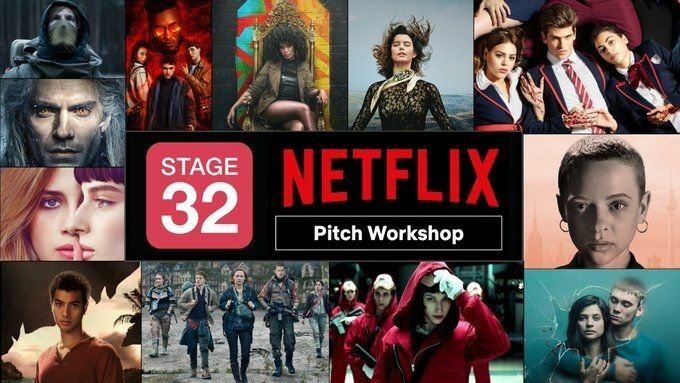