Introduce Yourself : Mike Disa "Words that may help" by Mike Disa 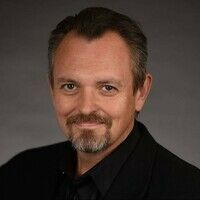 Mike Disa "Words that may help"

Because Amanda Toney is always asking me to be inspirational at the end of my lectures, I thought I'd post this here in case anyone needs to hear it. So totally blame Amanda for this!

I am an artist named Mike D’Isa.

Today is my birthday.

I was born on the south side of Chicago.

It was not a nice place to grow up.

My childhood was mostly violence and fear and shame and things I wish I had never seen.

35 years ago, I buried my best friend and left Chicago for California to be an artist. I had already been a thief, a smuggler, a thug, a gangster, and in every respect a monster, but I made a deal with God. If I could be an artist every day I woke up, I would be allowed another day to try again.

I came out here homeless.

I was starved, beaten, slept on streets, and ate garbage to live.

By the end of the first year here I had been shot twice (okay, that was back in Chicago) stabbed four times, beaten with fists, pipes, baseball bats, and brass knuckles, thrown out of emergency rooms, and watched another friend die.

I got my first job as an “artist”.

I found a place to live.

I met the love of my life.

I worked and learned from Ralph Bakshi, Glenn Vilppu, and Steven Spielberg.

I was at Amblin when Dreamworks was founded.

I met Jeffrey Katzenberg and really really didn’t wanna work for that guy.

I quit and went to Disney Feature. There I met the most and least talented people I have ever known.

I studied and learned and drew until I couldn’t see straight or feel the pencil.

I made a home and had children.

I learned the difference between being an artist and having a job.

I left and went to other studios. And found the same dichotomy everywhere in Hollywood.

I directed six feature films and created hundreds of hours of television. I traveled the world. Made films in nine countries. Dined with kings. Drank with warlords. Ran from a tiger. Was chased out of a country by its military. Was treated as a prince. Threw punches at devils (One was Harvey Weinstein). Walked in ancient cities. Saw poverty beyond words, callousness beyond thought, and beauty beyond measure in pain and human suffering.

I made friends I would die for. And worked with fools I could only pity.

I nurtured young artists and listened to old hacks complain about anything in front of them.

I saw the terrified, insecure, and mundane clutch at excuses for their inadequacy.

I watched my children grow far beyond me.

I taught lovely young artists filled with hope and dreams.

I created thousands of hours of beauty, comedy, tragedy, failure, and once in a while… art.

And every day I checked with God to see if today was the day I didn’t live up to our deal.

I woke up today and was an artist.

I plan to do it again tomorrow.

Thanks for sharing your story, Mike. You have certainly inspired me this early morning! And I'm thankful Amanda gave you the nudge... always with the motivation, that one ;) Cheers, brother.

Hey, Mike Disa! My name is Kay, I'm the Community Manager here at Stage32. Nice to meet you!

Well... that's an amazing story. Just... wow! I have an intention and a plan, but I know myself well enough to know that if I talk about it before I work on it, I will risk not completing it. So for now... my plan is a work in progress. ;-)

I'll let you know more when I do, though! Thank you for this inspiration!

What a great story, Mike. That is a movie waiting to happen. So inspirational.

You not only survived. You thrived! What's in the water you drink. Send some. You mention your work as an animator. How about an animated musical called the "Christmas Church Mouse" about bringing people of different backgrounds and belief together in peace for at least one day. Should we talk?

Your story is definitely movie worthy. Congratulations on all the milestones and making it through. Oh yeah, happy birthday. 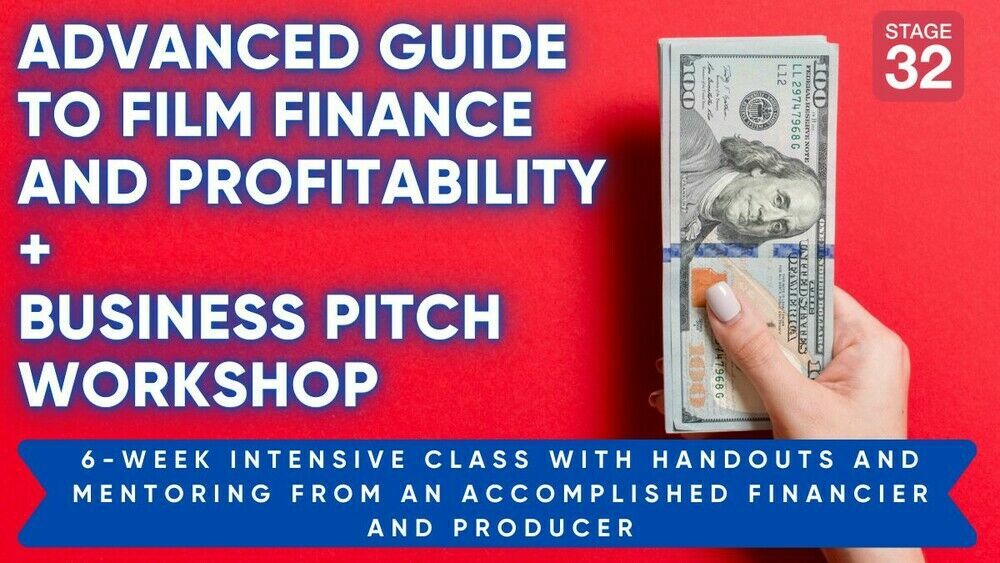