Introduce Yourself : Old but gold... by Dougie Brimson 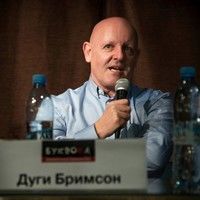 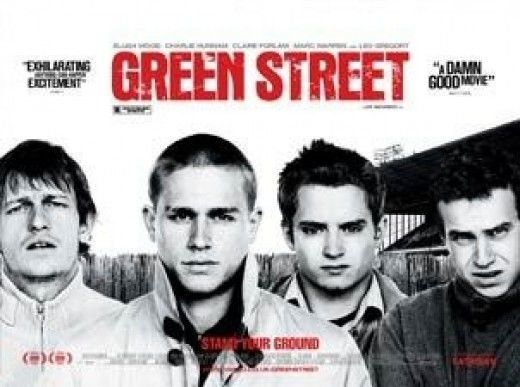 I'm another too infrequent visitor to Stage32 but I'll remedy that, I promise.

In the meantime, my name is Dougie Brimson. I'm a Royal Air Force veteran with 18 years service who left the British armed forces in 1994 and ended up becoming a writer. Initially I wrote a series of non-fiction books about British sporting culture and in particular, the issue of soccer hooliganism. I then moved into fiction and to date, I've written 17 books with combined sales of over 1,000,000. The latest was published only yesterday (May 14th).

In 2005 I was approached by a producer/director with the idea of writing a short movie about crowd violence. Although never having wrote anything for the screen before, I had a go and that movie was called It's A Casual Life. The director was Jon S Baird who went on to direct the Irvine Welsh movie, Filth and then the Laurel and Hardy biopic.

Whilst doing that, I ended up writing my first full length feature which was called Green Street (Elijah Wood). That did reasonably well!

A few years later I adapted one of my own novels for the screen (Top Dog) and that won various awards. I then co-wrote an urban gangster movie called We Still Kill The Old Way which also won a few awards.

Most recently, I've been developing a number of features as well as writing a couple more books.

Nice to meet you

Always love seeing you around here, Dougie. Hope you'll make good on your promise to hang around and contribute more often. Your experience, expertise and energy are all most welcome around here.

Hey Dougie. I bought a Blu-ray today called ‘We Still Steal The Old Way’. Any involvement or are they just leaching on the familiarity of your IP?

Hi Dougie! Nice to meet you and absolutely would be awesome to see you on here more. I’m UK and really enjoyed Green Street when that came out...awesome achievement, I’ll have to check out you’re other stuff! Best, Jaye

Great to see you on here, Dougie.

Green Street is one of my favorite movies.

Congratulations for so much sucess.