Introduce Yourself : Rodeo a family tradition by Anita Waggoner 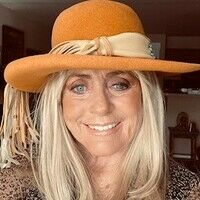 Anita Waggoner
CEO at A Luck of the Draw Productions LLC ♦ Screenwriter, Author, Director, Producer
posted in Introduce Yourself   Sign in to subscribe
2 years ago

Author Anita Waggoner, granddaughter of Omak rodeo legend, Leo Moomaw attended her first Omak Stampede in the forties when she was a few days old. Born into a local rodeo family, her love for the sport began at a young age. Leo Moomaw was a stock contractor and one of the early founders of the Omak Stampede and Suicide Race. His bucking stock was well-known across many state lines.

Growing up in Omak in the fifties and sixties, Anita spent a lot of time at her grandpa’s ranch. Back then, being a cowgirl wasn’t exactly what she had in mind, but she grew up enjoying her western heritage. She was proud to be related to such a kind and smart man.

As a young girl Anita enjoyed hanging out behind the scenes at rodeos. She liked mingling with young cowboys and listening to the older ones tell their tales. Bull riding events were her favorite. She didn’t leave her seat when the bulls bucked. She saw Grandpa Leo treat his animals with respect and get their respect in return. Next to bull riding, she loved watching the Suicide Race and seeing the riders break over the hill and tumble down the steep bank and sandy runway into the river below.

The years went by and Anita grew up and left Omak. She moved away to the city and rodeo, bulls, horses, cowboys and her childhood experiences faded from her mind. Her travels, adventures and new lifestyle, took her far away from rodeo and the cowboy way of life. Then many years later faced with the reality of divorce, her world came tumbling down around her. She met an Oklahoma cowboy at the National Finals Rodeo in Las Vegas who whisked her back to the cowboy way of life. She went from living the life of a socialite to owning a ranch in Oklahoma and raising rodeo bulls as a female stock contractor for the PBR and PRCA events throughout the southern states and beyond.

When she left Freedom, Anita sold her ranch to Jerry Nelson of Frontier Rodeo Company. The well-known PRCA stock contractor continues to operate her ranch and lodge near Freedom, Oklahoma.

Anita writes about her true-life experiences in an award-winning novel Farewell to Freedom. After a recent rewrite, Farewell to Freedom will be available under new cover on Amazon in August 2019. The rewrite is dedicated to her cowboy partner and former bull rider, Marvin Nixon who was killed in an automobile accident in Oklahoma in January.

Anita credits her success and ability to carry on the family rodeo tradition to the examples of greatness her granddad instilled in her as a child.

About the Author: Anita Waggoner was born in Omak, Washington and graduated from Omak High School. She owned a ranch and raised rodeo bulls near Freedom, Oklahoma for thirteen years. As a PBR stock contractor her bulls performed at PBR and PRCA rodeo events throughout the United States. Anita is a professional with an entrepreneurial spirit and an interest in writing and producing award winning projects. 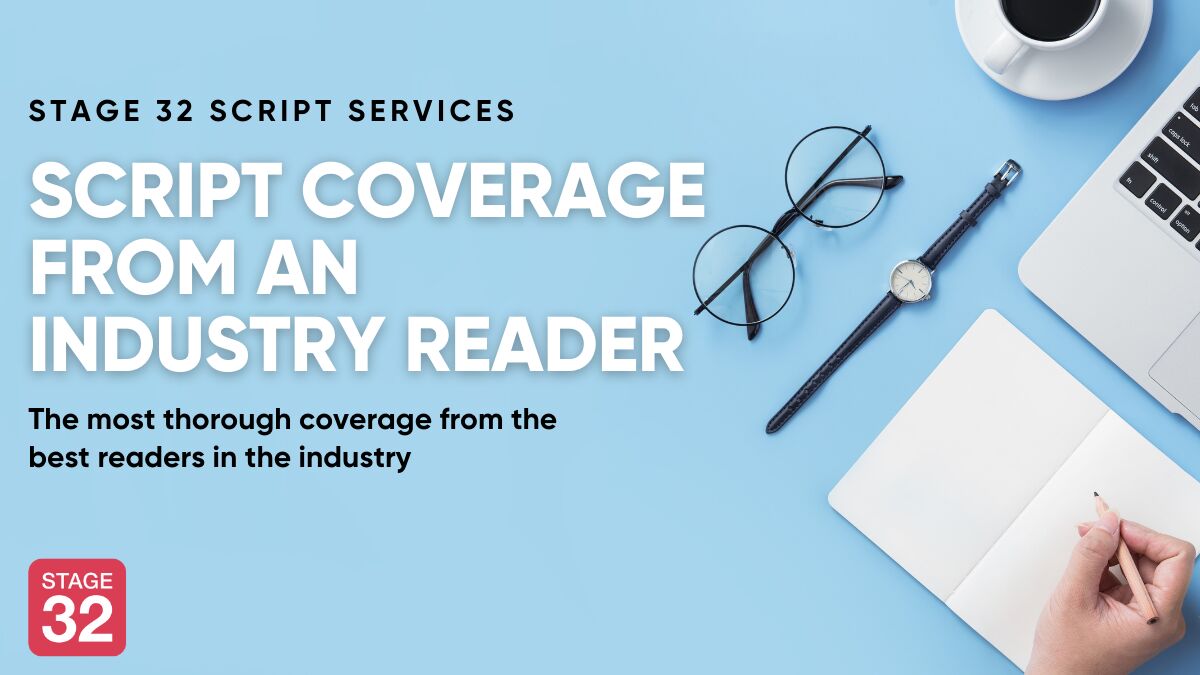