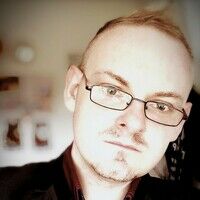 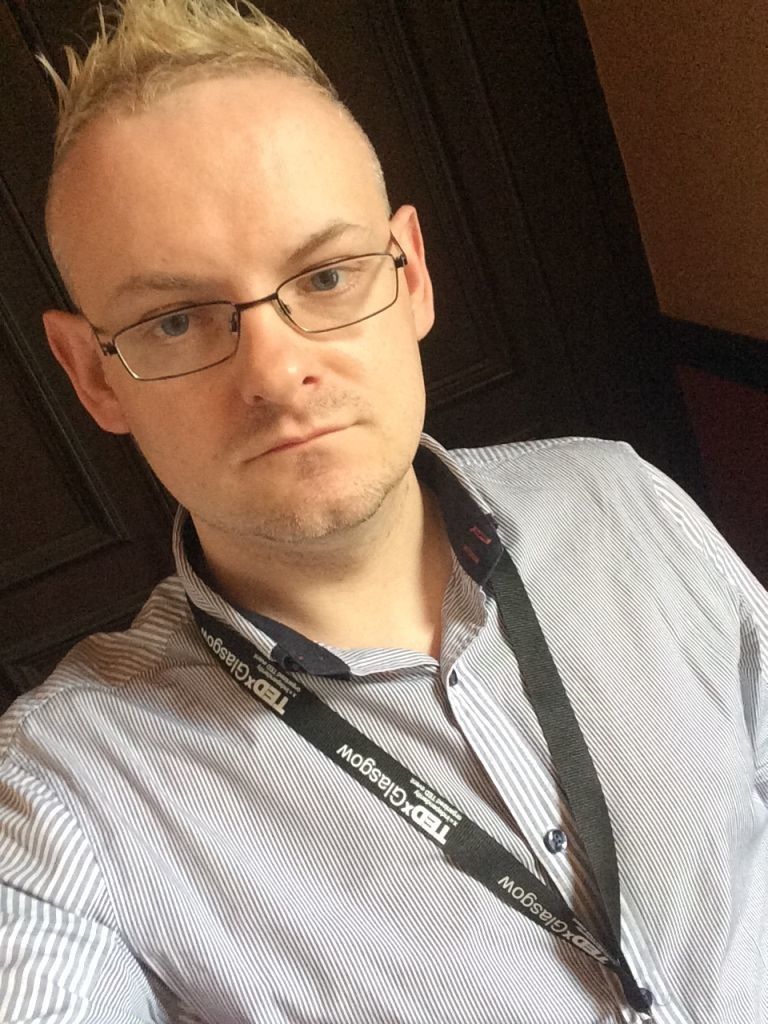 Looking to make new connections in Los Angeles for an upcoming visit between Jan-March. Currently, am working on a number of projects including series drama, factual entertainment, feature film, documentary, and music video.

Happy to share any knowledge of our industry here in the UK/Scotland for the same... funding, resources, people, decision makers etc. And really interested to get to know any local talent, agencies, producers, commissioners and fellow creatives in LA - basically, who to work with, as well as perhaps who to avoid.

Hello Pamela, thank you for the welcome! :D

Welcome, and feel free to reach out when you're in town!

Look at Raindance LA. They do a monthly networking party every month in Beverly Hills at a bar. It's a good place to mingle and make some connections.

Hey Frank McGowan ! Definitely check out Stage 32 meetups while you're here: https://www.stage32.com/meetups (you can find it under "Browse" on your top menu bar)