Introduce Yourself : Writer/Director from Homeless to HOLLYWOOD & CANNES! by Cali Gilbert 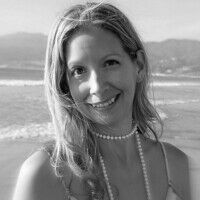 Writer/Director from Homeless to HOLLYWOOD & CANNES! 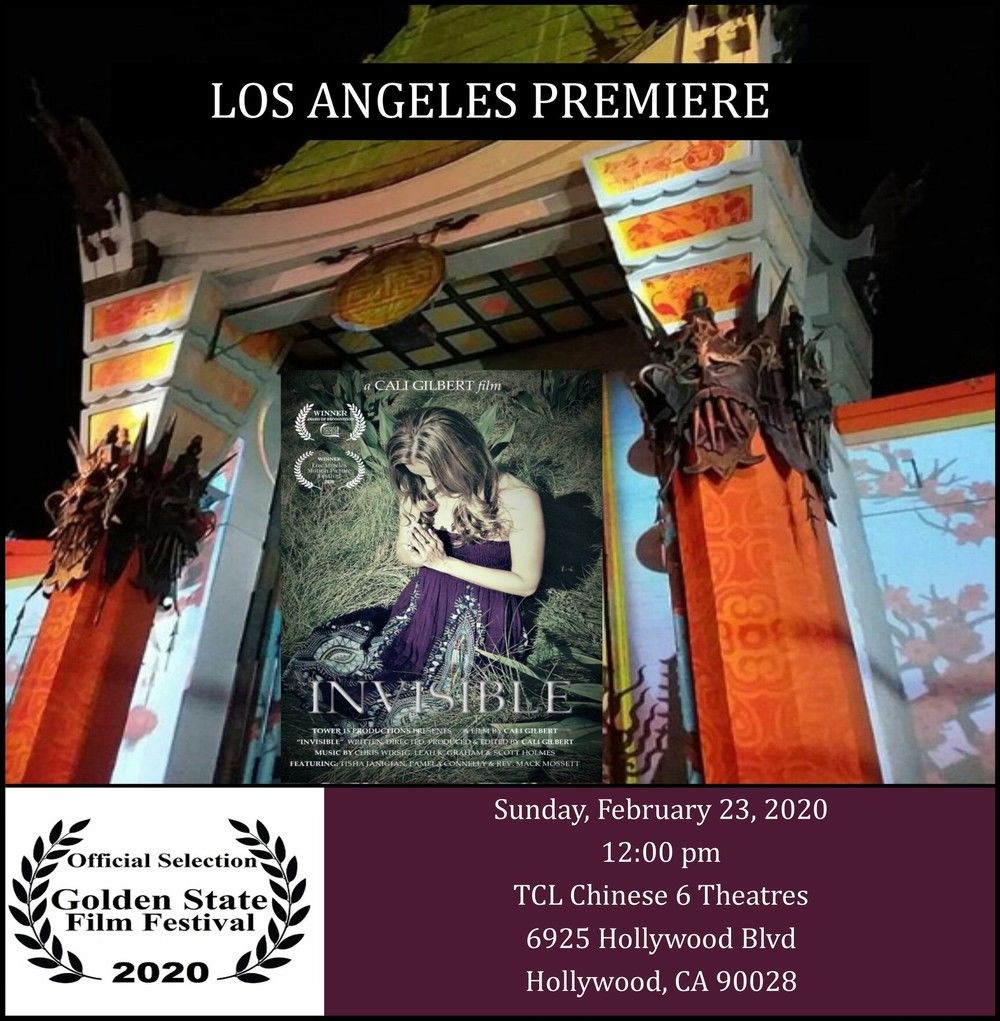 Happy Monday! I wanted to post over the weekend but was going non-stop hosting the Inaugural Writing for Hollywood Summit as part of the 2020 San Francisco Writers Conference. It was a HUGE success as I brought together an elite group of industry professionals to share their wisdom. Being back in the Bay was special as it was there where I experienced 12 months of homelessness between 2011-13. A LOT has happened since arriving in L.A. with suitcase in hand and a dream at the end of 2013.

The last week has been a bit of a rollercoaster ride. I learned my short film, INVISIBLE (which sheds light on the homeless crisis here in L.A. with a focus on prevention) was selected for the Golden State Film Festival and will screen next Sunday, February 23rd at the TLC Chinese 6 Theatres in Hollywood.

Last Monday I received notice that my application for accreditation as a filmmaker had been APPROVED for the Cannes Film Festival in May. We're going to FRANCE!!!

So much going on right now it's a bit overwhelming, but exciting at the same time. Although I've published nine bestselling books, launched my own production company and now have a film winning awards on the festival circuit, I feel as though I'm JUST getting started and excited to see what comes next and have the opportunity to support other creatives through education and collaboration which is my dream.

If you're in the L.A. area, I'd love for you to come on Sunday. All the info is on the film's page.

Congratulations Cali on all of your successes!

Many thanks Allen Lynch

Amazing! Keep it up! I'm in Utah, so I won't be able to meet up. Have an amazing time. Enjoy the good times!

Thanks so much Grace. Super excited. Hope to make Sundance next year so hope to connect then.