Post-Production : What will they “see”?? by Rob Trombino 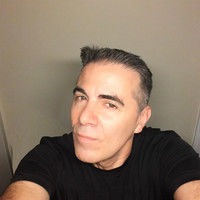 There is no better way to sell your idea and vision to a potential investor/producer/studio than with a “proof of concept” short film.

I’m not talking about trying to cram what would be an entire series or a two hour film into a ten minute short.

It’s about taking the best pieces/scenes that truly drive the narrative and the concept/s and fleshing those out with all the look and feel that you want them to “see”…. to get your potential investors as involved and engaged with the characters and story, as quickly and completely as possible.

Think of it this way as well…..

You have a budget, whatever that is. The quality that you can achieve in a 10 or 15 minute short is far superior than what you could ever achieve trying shoot and deliver the entire pilot/series/film. Because now you’ll you have the budget and the time to have really good audio, better editorial, color grade, and maybe even some degree of VFX.

The people you’re trying to pitch to, don’t have the time or energy or bandwidth to sit there, reading thru another mind numbing script, trying to imagine what your idea looks and feels like.

There are no amount of words that can fully convey the vision that’s in your head…..

So give them that vision!! 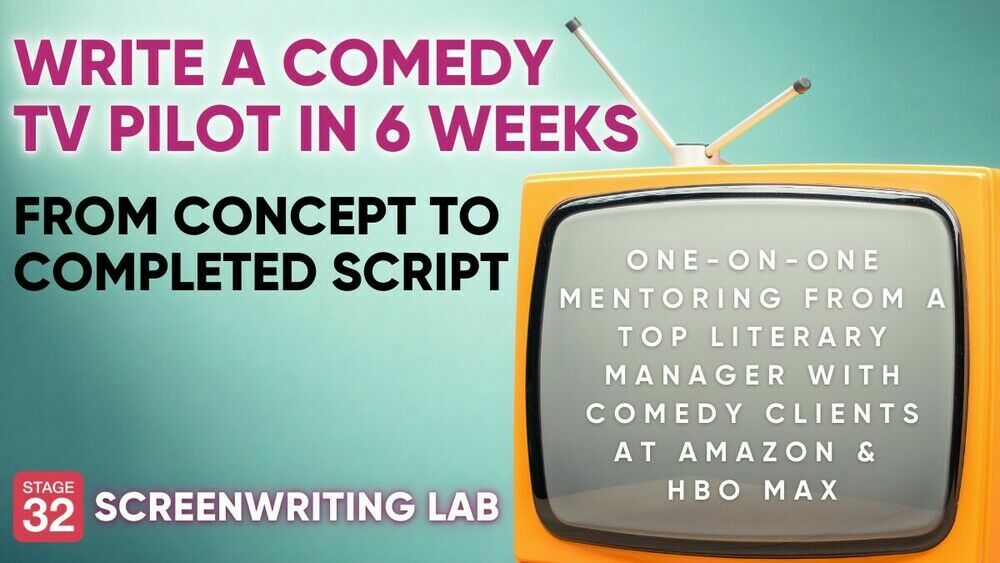