Your Stage : Airplane LOL- now restored!!!! Via sho buz! What do you think? by Edward J Held 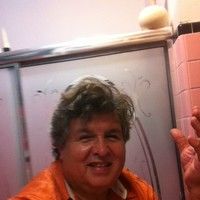 Edward J Held
Works at Freelance Art, sho buz ♦ Actor
posted in Your Stage   Sign in to subscribe
2 months ago

Airplane LOL- now restored!!!! Via sho buz! What do you think? 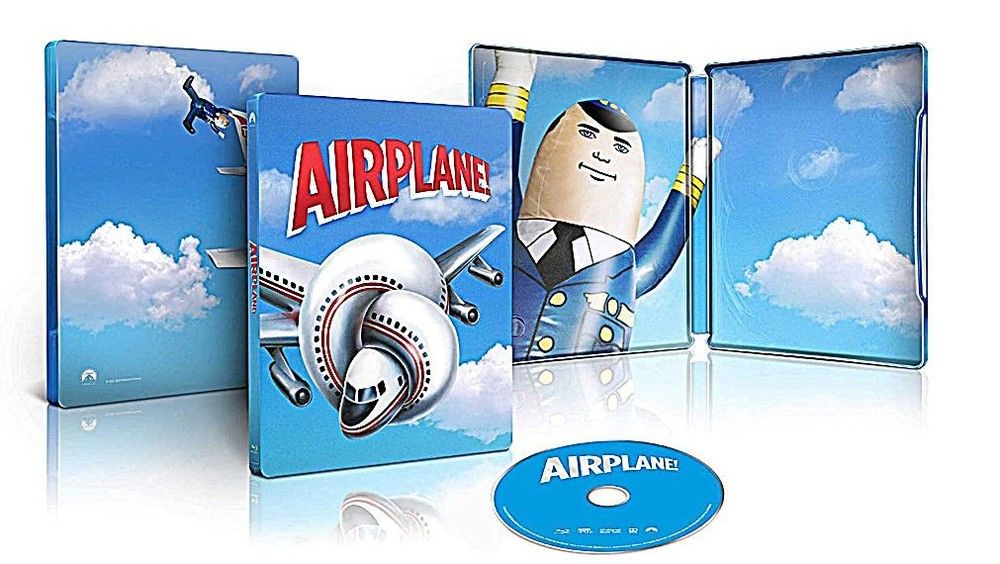 Oh My, Surely it hasn’t been 40 years since the production of Airplane (Paramount Presents Blu-ray) and is Number 7 in their studio restoration collection. (Yes, it has, and “don’t call me Shirley”)! Voted "one of the 10 funniest movies ever made" by the American Film Institute, Airplane, an outrageous comedy, way ahead of its time, celebrates continues off-the-wall laughs. This limited edition Blu-ray (and Steelbook) features all-new special features and a remastered feature film, from a 4K film transfer supervised by the directors. Robert Hays is an ex-fighter pilot forced to take over the controls of an airliner when the flight crew succumbs to food poisoning, Julie Hagerty co-stars as his girlfriend/stewardess/co-pilot, and joins a cast of all-stars including Robert Stack, Lloyd Bridges, Peter Graves, Leslie Nielsen, Kareem Abdul-Jabbar... and more ( even the JUICE!”)! This is the one and only original hilarious high jinks spoof airplane disaster flick ever made. It contains religious zealots, television commercials, and romantic love... (Plus Leave It to Beaver’s mom (Barbara Billingsley) on board!),- the list whirls by in rapid succession and more! Special Features include: FILMMAKER FOCUS: Writers/Directors Jim Abrahams, David Zucker, and Jerry Zucker on Airplane! (NEW!), Q&A with the Directors of Airplane! (Egyptian Theatre, Hollywood - January 10, 2020) (NEW!), Isolated Score (NEW!), and Commentary by Writers/Directors Jim Abrahams, David Zucker, Jerry Zucker, and Producer Jon Davison! ******.