Your Stage : Check out our podcast in between writing sessions by James Hoey 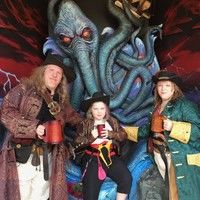 James Hoey
Co-owner at Lords of Misrule Productions, LLC ♦ Screenwriter, Producer
posted in Your Stage   Sign in to subscribe
10 months ago

Check out our podcast in between writing sessions 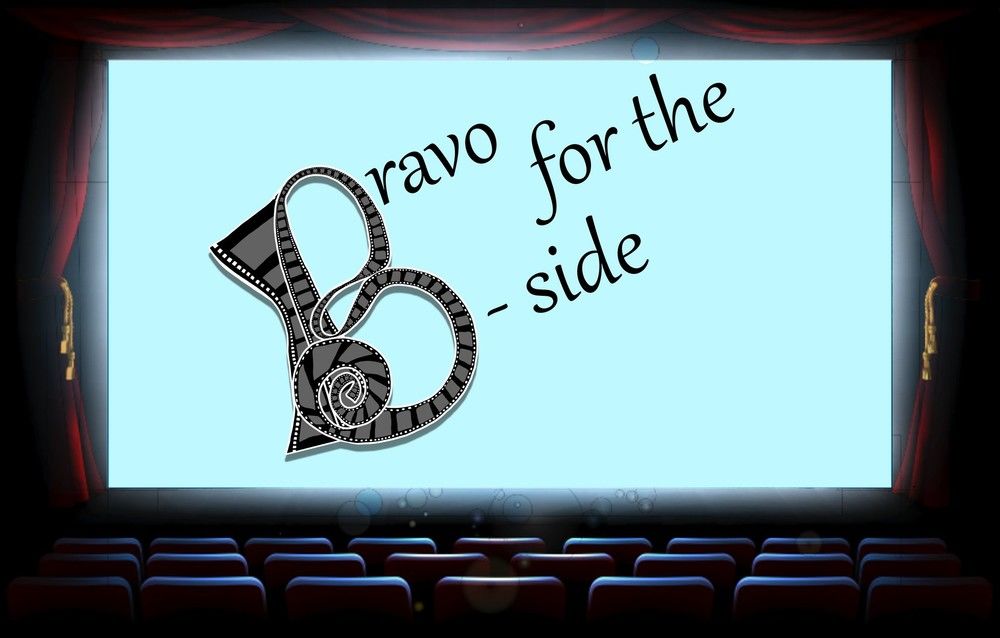 Hey folks. We are Jim and Dani, writers, owners of Lords of Misrule Productions, and hosts of the Bravo for the B-side podcast. We dive hard into b-movies and talk about what lessons can be learned from them for actors, writers, directors, everyone. We also have had some great interviews, and more coming up. We've talked to:

Hilton Ariel Ruiz - Writer/director of Zombie with a Shotgun

Kyle Hester - Actor in Zombie with a Shotgun, The Chair, and indie filmmaker

Lowell Dean - Writer/director of the amazing WolfCop and WolfCop 2, SuperGrid

David Ryan Keith and Liam Matheson - Writer/director of The Redwood Massacre, Attack of the Herbals, and Liam acted, produced, in both films

Liam Matheson and Steven Worsley - Actors from Attack of the Herbals, all around fun guys

Coming in two weeks, our interview with Ryan Kruger, writer/director of the upcoming film Fried Barry

These are some fantastic folks who were generous not just with their time, but with their insights and advice.

https://www.lordsofmisruleproductions.com/?page_id=95
B movies are what we love at Bravo for the B-side. Here we review B movies, from the earnest efforts and studio-level quality films to the camcorder-based, utter amateur movies. After reviewing the mo… 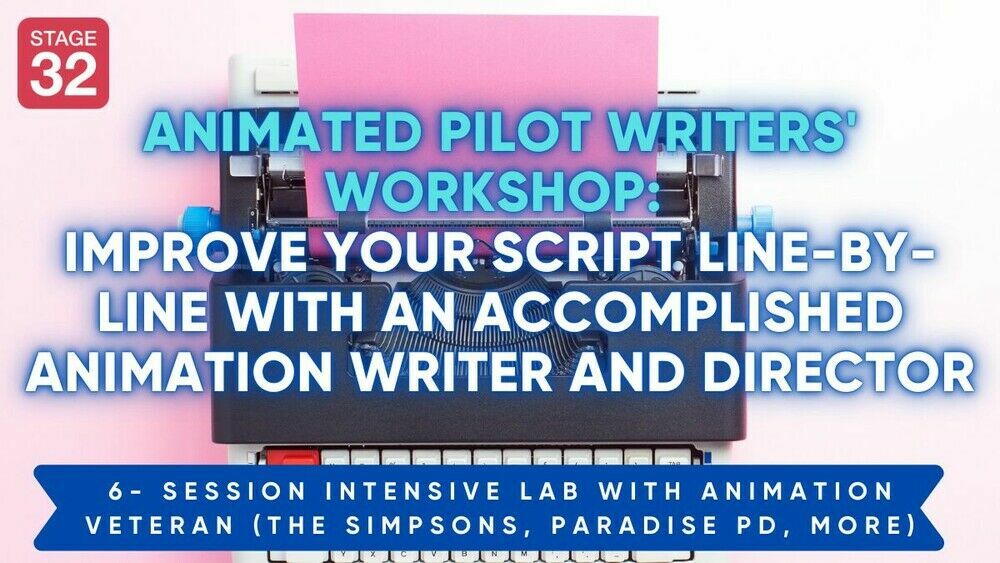