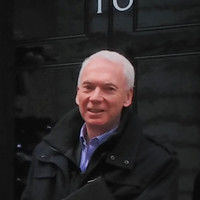 I have a terrific true story, an unknown piece of 19th century history, full of drama and action and great characters. I was advised by someone I trust in the industry to try to make it into a serial TV series - an 8 parter, because "there's more money in TV". So that's what I did, and the story fits.

But the story ends with a major disaster at the end of ep7, and resolution in ep8, and now I'm concerned that studios will expect ideas for seasons 2 -5, and I don't think that is possible - maybe one more season tops, but that's it.

SO - my question is: with a self-contained story like mine, should I reconsider the format, and think again about whether it could be turned into a movie? Or is a single season 8-parter a "fundable" thing?

(I had one major UK production company interested but they seemed put off by the format - too expensive, so there's a bit of evidence that maybe my problem is the format. But then again, The Terror was TV series true history/horror mashup that gained a second season, and we're led to understand season 2 is set in a totally different era and bears no relation to season 1... )

What about pitching it as a limited series?

I agree with Jody, miniseries are definitely a thing, especially with HBO (to name the obvious example).

If you can see it as both, then you can always write it as both and choose which to mention based on who you are talking to.

In regards to TV vs Film generally, there is probably more money in TV currently, but limited series and anthologies (which seem like your two options here) are a much tougher sell than a show with a story that can go 5+ seasons. They still get made, so if that''s what feels right for your story, don't shy away from it. But just know, the market of buyers is much smaller.

Great input - thank you. So - million dollar question - , which is the harder sell: limited series for TV, or a movie?

Steve Mallinson, I wish there was a clear answer :-) All depends on the individual projects and what's going on in the business at the time. If a big limited series hits, it'll be on everyone's mind and that'll be easier. Otherwise, probably feature, but it depends on the specific budget and production. No one answer here sadly.

I feel like I would personally work on the story as a series but, have an outline for how you would structure it as a feature as backup.

Allen's advice on selling the project is much more informed than what I could give.

I was just about to say what Victoria de Capua said - if it's pitched as a limited series then 8 episodes is perfect.

I think one series is fine, it’s a true story so it is what it is. I would keep trying to get it in Tv studios, maybe Netflix etc and see what the feedback is.. Having a big budget will always limit your potential market but you have to push on with other and believe in your product

At the end of the day, it depends on your contacts. Who is willing to produce your material. I once read that producers were surprised with the worldwide success of "Downton Abbey". At first the early 20th Century story would appear having just a niche of viewers, the result was quite the contrary.

Just curious: how do you decide on how many episodes to your limited series? Is there a storytelling structure theory or TV work experience that you use to the number of eps?

Ramus Labiapari I think Netflix probably helped a fair bit. A lot of stuff, particularly British content, that would otherwise only see PBS or CBC distribution has been elevated by Netflix's massive audience-base. It's exposure that prevents content from crossing over, not the content itself.

Dan MaxXx I write the story, and decide on the episode length later. That structure is less and less important, especially with limited. Look at HBO with GoT, or BBC with its series-to-order system.

Victoria de Capua So you write all the episodes to your idea, however long it is?

GoT is based on known source material. The original GoT pilot was canned by HBO bosses and they re-shot the entire pilot from scratch.

Dan MaxXx Yes, that is the case, but there are also now precedents that defy the original structure. I just think that these parameters aren't very helpful for making decisions about story, and story should define everything else. It's true there are still going to be orders for certain lengths and certain numbers of episodes...in which case, there's incentive to work in that structure. But for limited series, I mean -- there are a ton of examples of stories that don't fit the episode lengths, or episode numbers.

For me, I write the story in episodes, and then I make decisions on where to move the breaks, based on dramatic beats more than page count. They should be roughly the same size, and brevity is important, but I think writers get tripped up by trying to make these decisions prior to even having written material to work with.

Unfortunately, economics rears it head in the boardroom when it comes to TV series. The first season is pretty much guaranteed to be an economic failure but if it exhibits a little brand recognition and or a little audience appeal; it will get a second season. If it generates a break even or even a little profit, then it'll get a third. It's expected to be profitable during the fourth season and the fifth season is where the real profit is expected. Most successful projects usually drift away during the sixth or seventh season to make room for new ones coming up. Reboots generally fail after a season or two (actors grow older, find other work or 1,000 other reasons). There are news/documentary/talk shows that don't fit the typical cycle and become staples. But if you're working toward a TV series, keep its life cycle in mind.

Actually, there are a lot of "limited series" in today's TV/cable/new media world, and that concept is only increasing. So you're fortunate in that sense.

I know the story that you're talking about. It's a great story, and a terrible tragedy. I'd maybe write it as a film, and also as a limited series. Each way, I'd write about her back story , the trial, the conviction, the fatal voyage, and maybe even the aftermath of that catastrophe. I bet that a lot of American producers would love that story - either for film or as something else. I could see that story as a film, or as an HBO series. That really is a great story.

I could also see how, some UK producers might be a bit resistant to the premise, due to to nature/guilt/shame regarding the topic, but I might be wrong on that.

Best fortunes to you in your creative endeavors, Steve!

Sounds like you have a great story. For what it's worth, I've learned that letting "where there's more money in it" be the criterion for what format to use isn't a great idea. If possible, let the story tell you which format to use.

There is probably more money in a TV series but a lot fewer people make them compared to the number of producers who produce movies.

Dan Guardino That's a very interesting perspective and one I hadn't thought of. Do you think that remains true even for big budget movies? Plenty of examples of low budget but successful movies. If shortening the odds is what matters, perhaps a movie might end up being more attainable...

I agree with Kay. I believe that even going with one season of content is worthwhile - and you can't predict what will happen. Maybe the current story won't support a second season but I'm sure an ongoing story could be developed from the original season. And is the story best served by the TV format or a feature film? For me, it has to be about what works to tell the story, develop your characters and engage your audience. All the best with the project, Steve.

Write what you like to write about. It does not matter if it's a movie or a mini-series. If your work is rated as interesting, they will find a way for season 2,3,4 ... and even as a spin-off. The money will come by itself if you are satisfied with what you have written.

I think the easiest market to break into is the independent filmmakers who make films under five or ten million dollars because they are usually more will to read a screenplay from an unknown screenwriter without no track record or representation. That is just my own opinion based on my own personal experience.

Thank you for all the comments and input. In the end I decided that to write the first episode. I found a producer who loved it (no-one was more surprised than me), and as a result I wrote seven more episodes. The producer is now trying to sell it. Who knows if they'll succeed, but it's been fun. 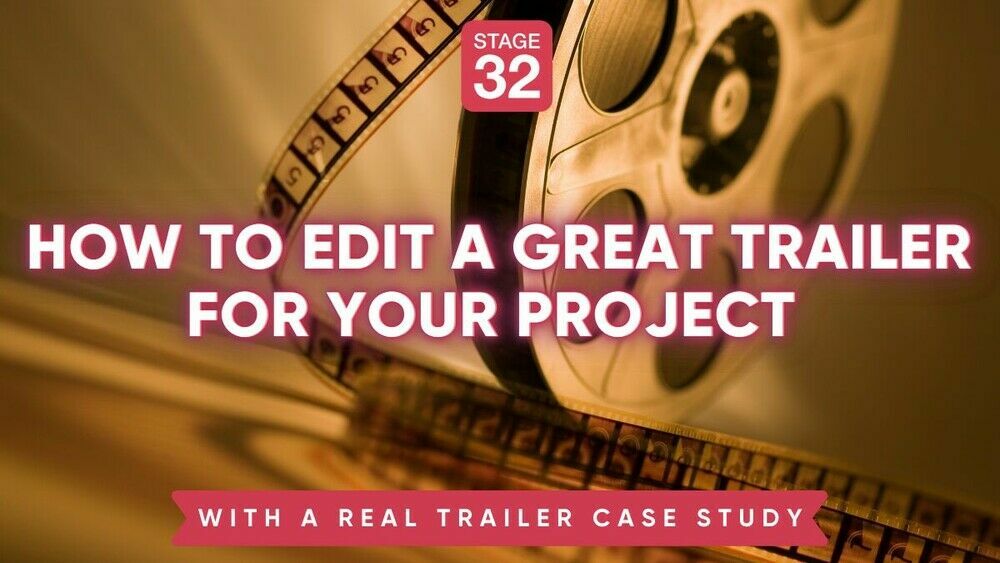