The Promise vs. the Premise What if it was the last day of Earth and you were the only one who knew it? Sounds high concept like something Tom Cruise or Tom Hanks or Tom Jones would love to star in (I could go on but suffice it to say, there’s a Tom for every genre) Now, if someone asked you what was your film about would you tell them it’s about the last day of Earth and only Tom knows it? Well, depending on which Tom it was, it could be a very different story, a horror, a drama, an action, a comedy… (bonus tip) If you don’t know what makes a genre work or not work, you’re probably working in the wrong genre. So, have you really answered the question as to what the story is about? Telling a story is not stating what happens, it’s getting us excited about the character’s participation in what happens and this is accomplished in nuance and delivery that seeps into the core of the human condition. What’s at the core of your story? What if Tom was a father (either widowed or Mr. Mom, it doesn’t matter) but on this last day he’s solely responsible for an offspring. Say, one who has been building up for months to go to his/her first day of school… and that day is today, the last day of Earth… Maybe Tom finds out after the school day starts and he can’t get the child out or maybe he finds out just as the child is primed and at the door to leave for this big day – there’s no way that child is going to understand much less help Tom. (Again, every genre will pose a ton of worthy scenes – so choose your genre wisely). Does Tom try to save the world or does he go on a journey to try new things or say goodbye to those he cares about? When you’re asked what’s it about, consider these questions first: Where is my heart in this? What is my emotional connection to this story? What do I want to say about the human condition here? What emotional questions am I trying to answer? The best premise in the world will only get you about 30 – 40 pages. Then the storytelling gears have to shift or you’ll have 100 pages of meaningless meandering crap on your hands. On the other hand, a thinner premise about something meaningful will keep your audience engaged. This topic came up in another discussion yesterday, that said most scripts (90%) fail in the premise. I beg to differ. Most scripts fail because of poor delivery of the premise. When I have to tell someone what my story is about, I start with the obvious – “on the surface it’s an action-packed adventure against the backdrop of Earth’s last day, but at the core, it’s about choices, when a father who has to choose between survival or comforting his child as they face certain death…" Not as succinct as I’d like but I’m not really writing this movie, so if you want to it’s all yours to mold. May your day be one of promises fulfilled.

"Where is my heart in this? What is my emotional connection to this story? What do I want to say about the human condition here? What emotional questions am I trying to answer?" -- LOVE this, Laurie! Thx! 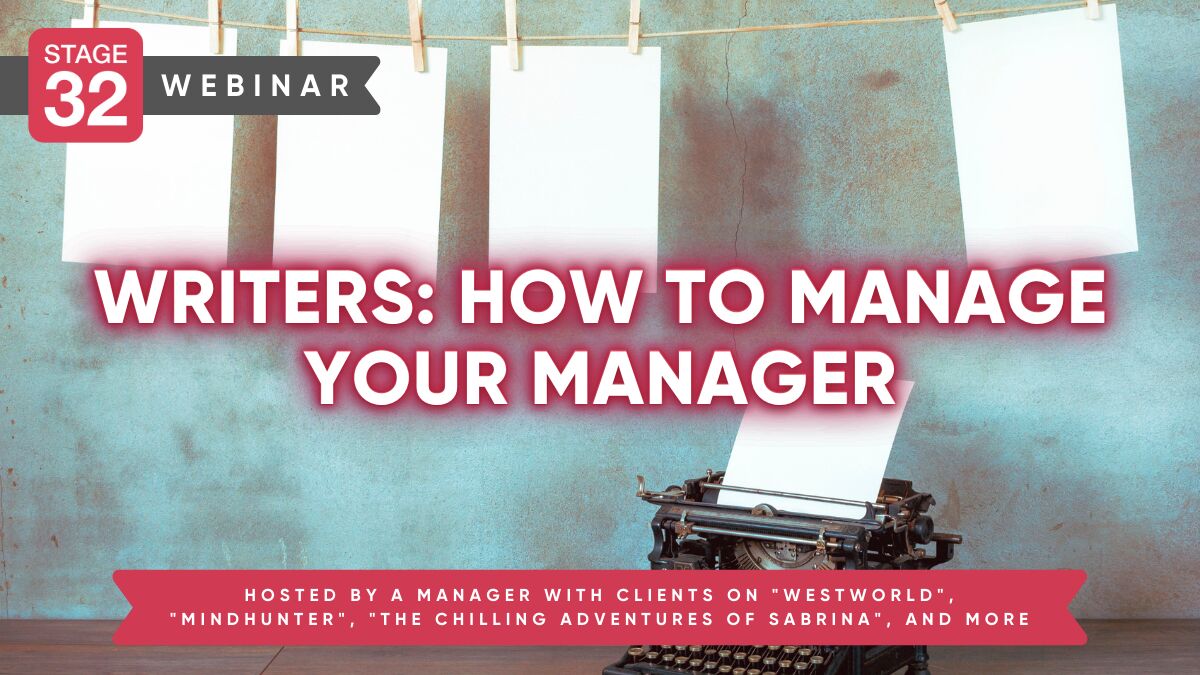