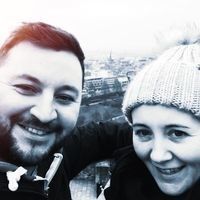 Hey guys, for the better part of a decade, I've been working on a trans-media project currently titled "2250ad- Black Lion". Originally starting as a graphic novel project, I have been developing and am now nearing completion of the screenplay script adaptation.

Since starting this project I've found the landscape of the Comic book industry has shifted greatly, and now relies very heavily on presales via places such as Kickstarter. I was really reluctant about going to Kickstarter with this project and instead wanted to get on board with a publisher ahead of production but it looks like those days are gone.

To facilitate the upcoming crowdfunding campaign's chances of success I developed a 3d rendering of the main antagonist, the big bad "Black Lion" or "Leonoir". The process was so compelling I have now begun developing other 3d assets. This has led to the potential for other transmedia opportunities such as the gaming market.

In light of this, and by looking at current trends in the film industry I am hoping to create a fully realized 3d rendering of "New Giza City" where this story takes place. With this asset I hope to create not only an interactive experience such as a game, but also use this asset as part of our virtual production, similar to that of the Volume, used in The Mandalorian. In essence content consumers can read the comic, watch the film, but also take a "tour of the actual set" in an interactive experience.

It's an ambitious project but I think I have my ducks in a row to make a pitch this year. I've included some page art for your enjoyment. 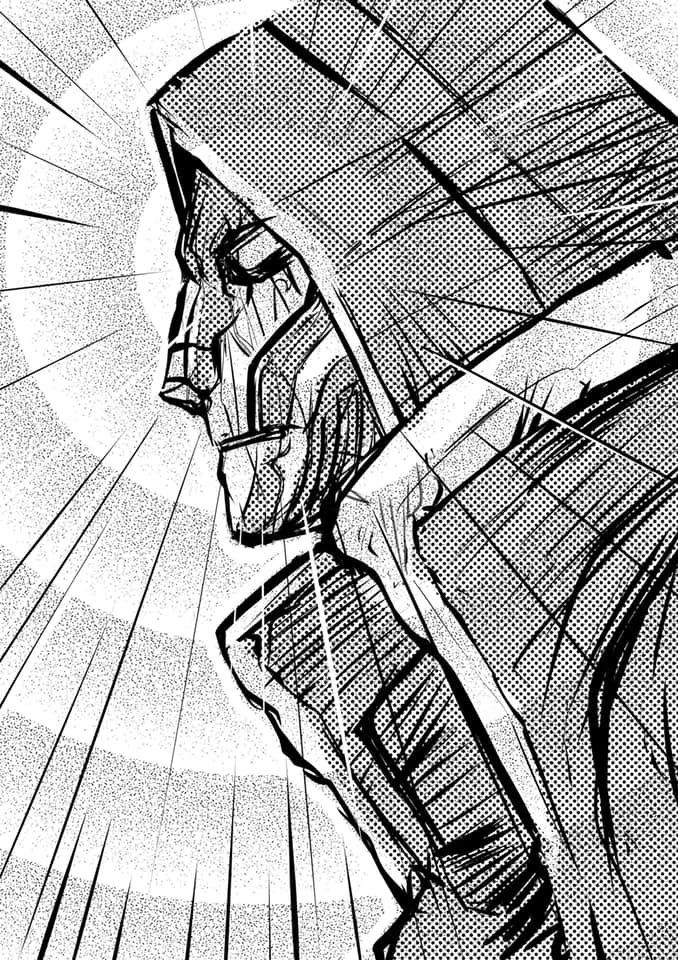 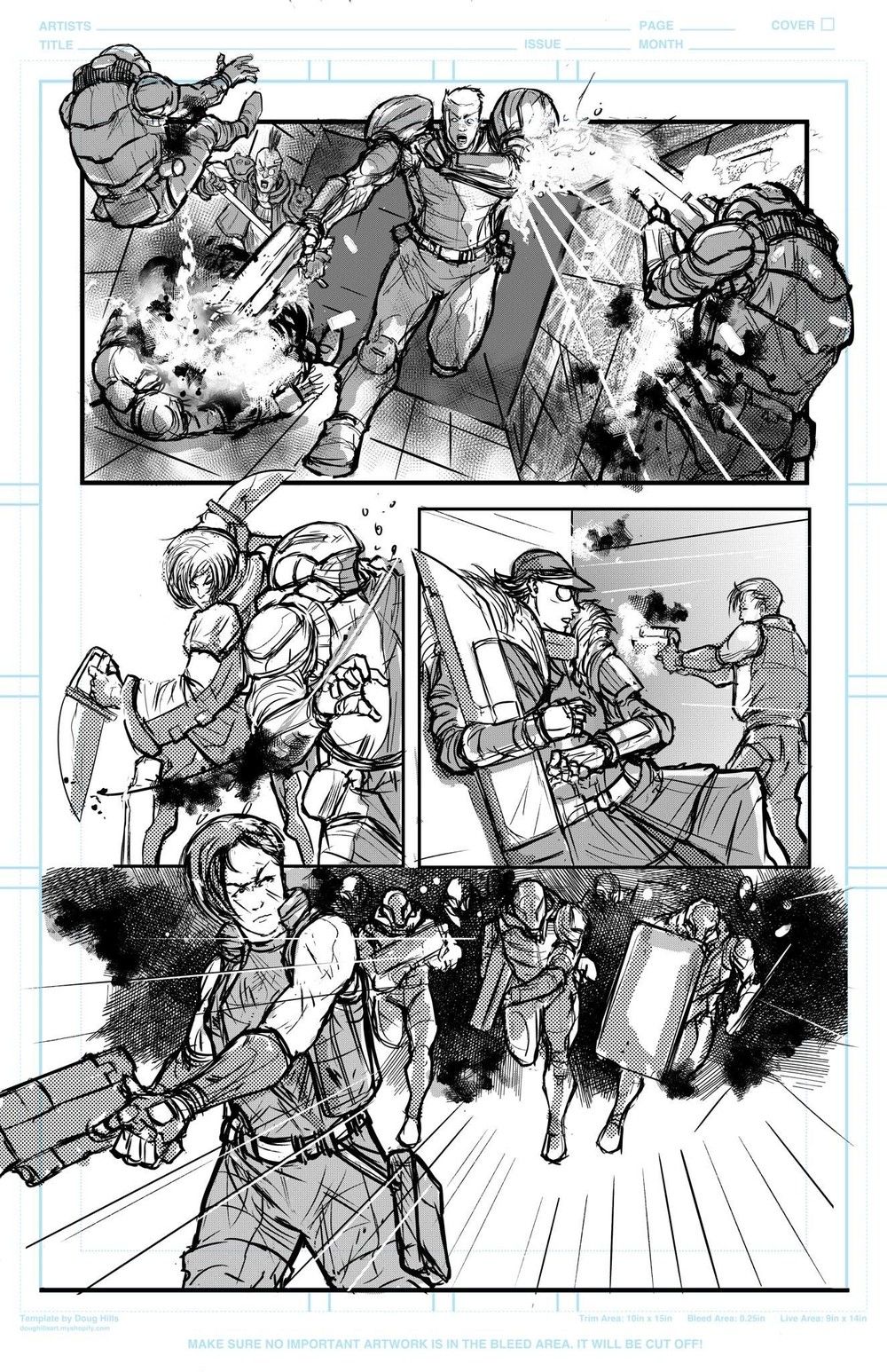 1) Where are you in the process of the screenplay? Do you need feedback for your next draft? Or are you in a position to pitch it to producers? Even submitting it to contests to get attention and accolades can help to fund.

2) If you're looking for help with crowdsourcing/financing, you can reach out on the Fundraising Lounge (https://www.stage32.com/lounge/fundraising) and/or check out Crowdsourcing for Filmmakers by Stage32's CEO RB (https://www.amazon.com/Crowdsourcing-Filmmakers-American-Market-Presents...)

3) The 3D rendering is a fantastic addition to your pre-vis! Have you considered putting together a trailer? If it's something you can do on your own, then potential investors will have greater faith that you can continue to put it together for a feature or series.

1) Where are you in the process of the screenplay? Definitely looking to get some feedback on this new draft although I think I’ll begin submitting to producers unless there’s any major problems. If it were up to me I’d keep tinkering with it for years- I’ll never be 100% happy with it but I think it’s as good as it’s ever going to be. This is my jest screenplay so I’m looking at all angles- definitely interested in some contests. 2) If you're looking for help with crowdsourcing/financing, you can reach out on the Fundraising Lounge Thanks I’ll check that out! 3) The 3D rendering is a fantastic addition to your pre-vis! Have you considered putting together a trailer? If it's something you can do on your own, then potential investors will have greater faith that you can continue to put it together for a feature or series. I actually hired a guy to come up with a pre-vis trailer- I got conned out of $700 unfortunately. (never trust a guy called Anay Bose BTW). But a pre-vis trailer is something I think I should definitely get done.

Awesome! I would recommend coverage, or if you have a selection of writing peers you can get notes from, that works too (although I like to do both for good measure).

Dude, I'm so sorry about your trailer! If you're doing an animatic, I would recommend my friend Alex Gray: https://www.alexgrayfilm.com/

His Desert Hawk animatic is my fav: https://vimeo.com/98971659And it might go faster if you already have the assets built - it's worth checking out!

Other topics in Transmedia: