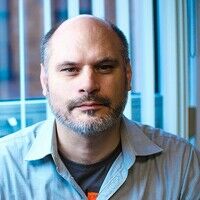 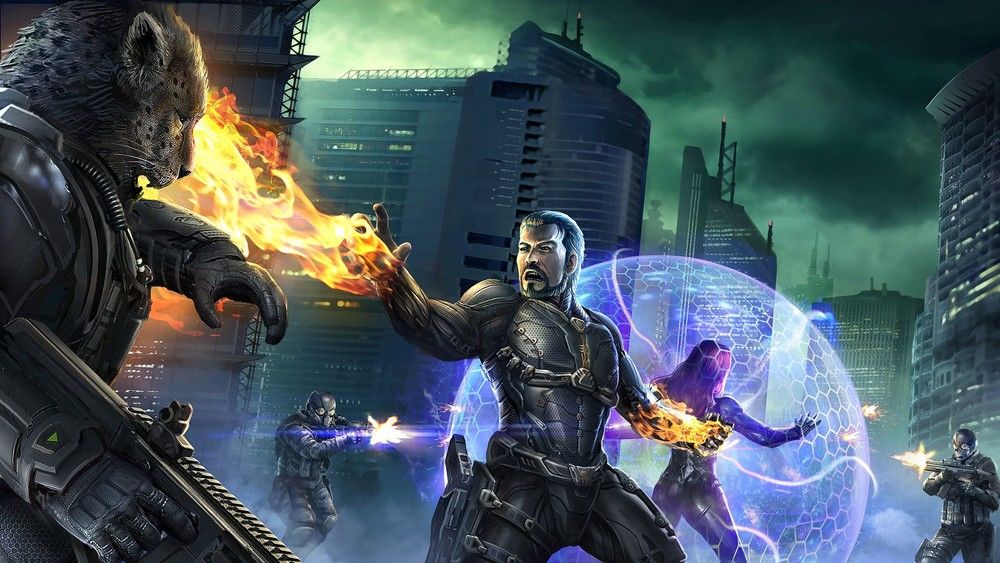 Hi everyone! I am new to Stage32 and I wanted to share with you a project I have been working on for quite some time.

Titan Effect is a transmedia project mixing espionage, science fiction, superhero, and even mythological elements. Think Jason Bourne meets the X-Men, with heavy influences like Akira or Metal Gear Solid. Titan Effect explores the theme of human evolution’s future (through biotechnology) and how it could affect us. Will we continue our endless cycle of violence and destruction or will we manage to overcome our destructive nature to become something else?

Initially, I have developed this project to be an animated series and a comic book, but after a few setbacks, I had to put the project on hold. Eventually, I came up with the idea of adapting my material, including the first pages of my unfinished comic book into a tabletop role-playing game, and successfully launched a Kickstarter campaign in 2017. I released my RPG a few months later, and since then it had a few good reviews and has been translated into Spanish, Chinese (unofficially), and very soon in French too.

Now that the RPG is out, I have started to work on other media to expand Titan Effect’s universe. One of these projects is an adult animated series I am developing with a creative producer from New Zealand. Our goal is to find a team and production company that would be interesting in working with us, to eventually pitch the project to Netflix. I am not excluding the possibility to launch a crowdfunding campaign to produce the pilot or at least a proof of concept.

Let me know what you think.

Here are some of the comic book pages that now serves as an introduction at the beginning of the RPG: 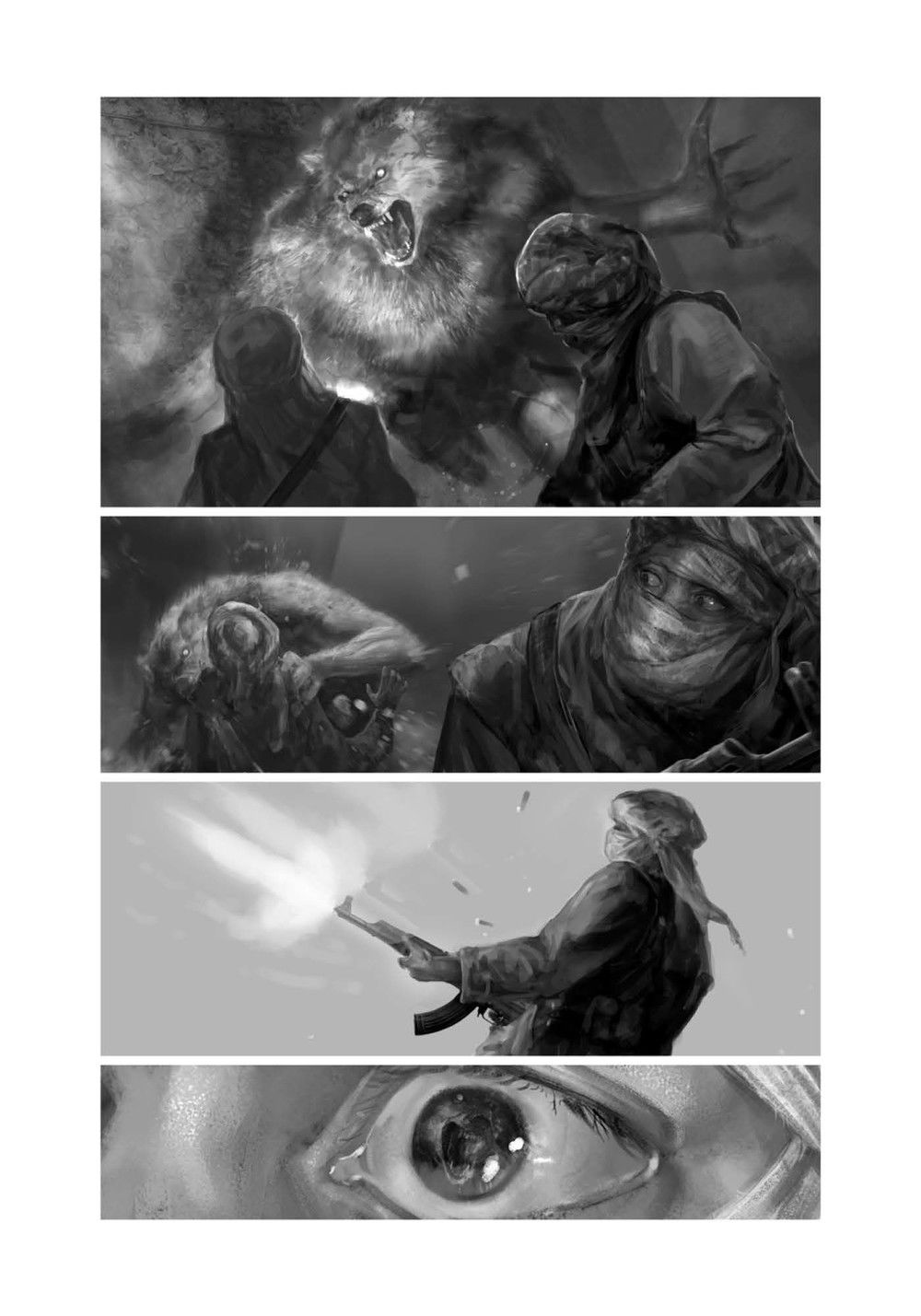 I wrote the initial script, but the illustrations were made by a Cuban artist, Randy Vargas. 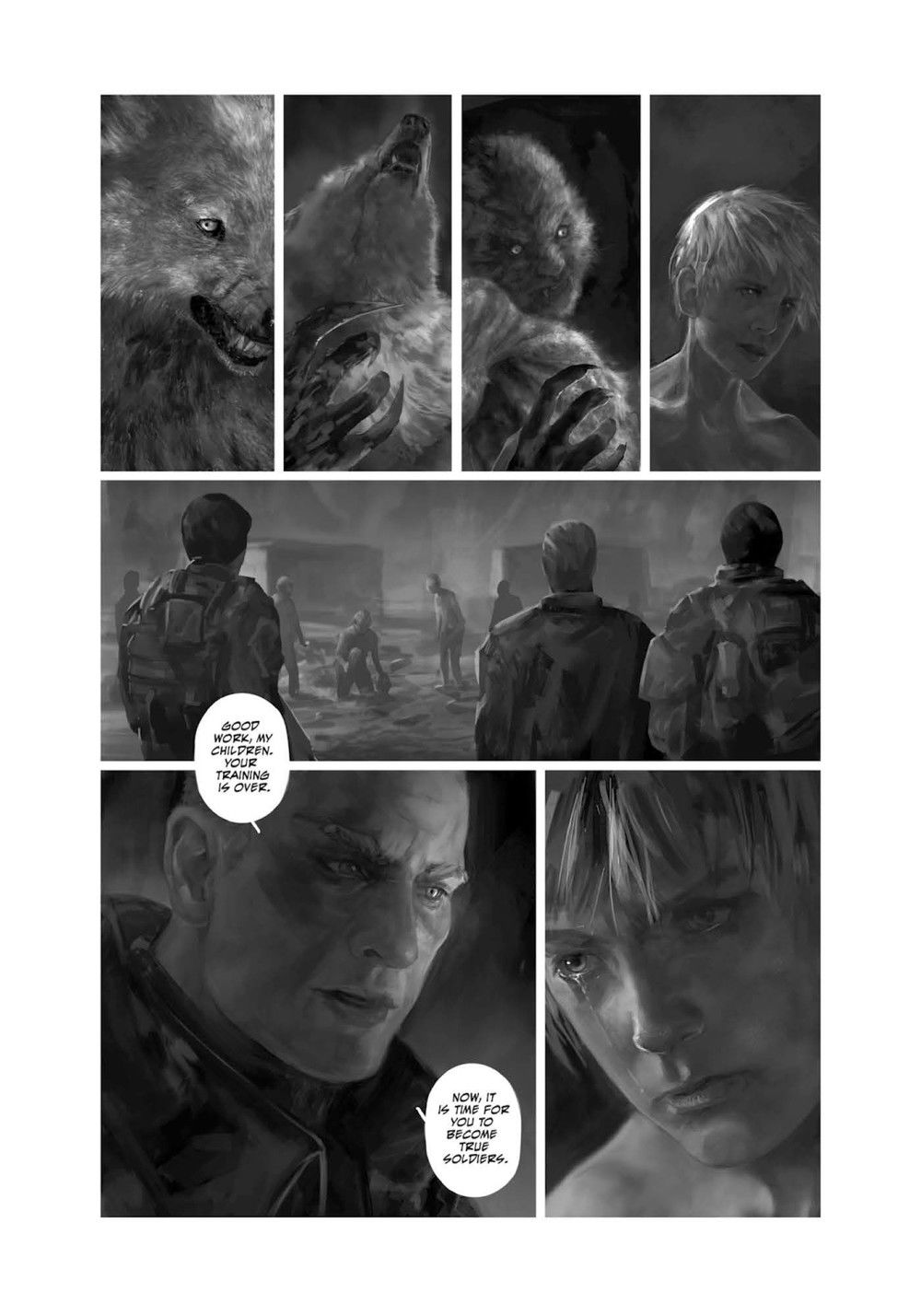 And here's a visual test made by Ivorian artist Cenack Winchester for the animated series. The character is one of the good guys and he's an African American soldier with a samurai-style philosophy and with telekinetic abilities. In Titan Effect there are different factions fighting in a secret war, some with psychic powers and others who have been genetically enhanced. 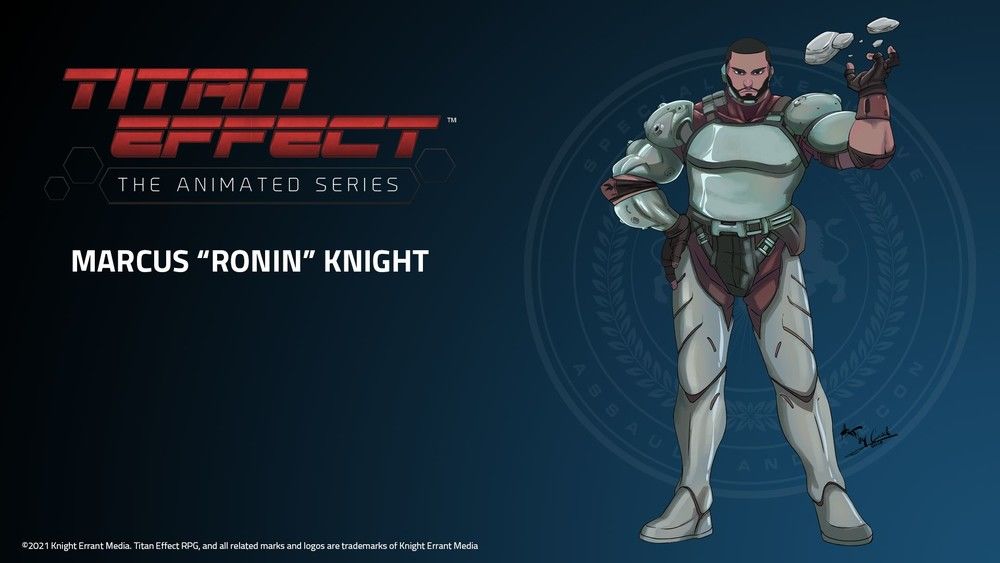 Thanks! If you think about it, a lot of tabletop RPGs can be a goldmine for TV shows. You already have a universe, characters, themes, and even tons of plot ideas. It's interesting when you know that the old Star Wars RPG has been used as a bible to create the old expanded universe.

Umm... that sounds like an EPIC blog post that I'm thinking you should write for Stage32! Seriously, if you're interested, drop Taylor, our Director of Content, an email: Taylor@stage32.com Y'all can hash out the details, but just from what you've posted, I'm thinking something like "How Tabletop RPGs Can Shape Your TV Bible".

I would love to! Thank you very much for the proposition, Karen! I'll contact Taylor right away.

Congratulations on your projects success, before you approach Netflix, use all other Transmedia “Eco System” cogs in wheel. Podcast, Novelette, Tik Tok, social media, even a poem about the story etc. In built audience need not cost. The more in built fan base a project has, the more leverage on studio pitching table. If its already out in wider ether any split deal will be more in favour of creator.

Thank you very much, Debbie! You're definitely right about the transmedia approach. Fortunately, I already have a few other projects I'm working on, including an interactive story.

Thank you very much, Cénack. 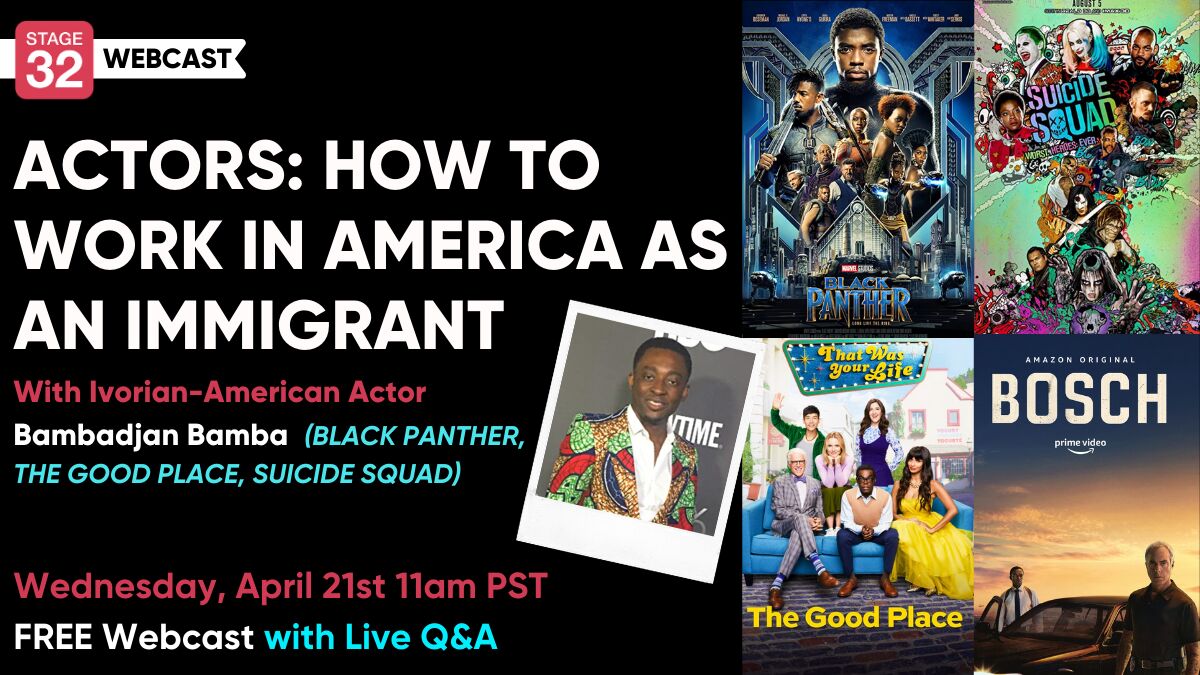 Other topics in Transmedia: