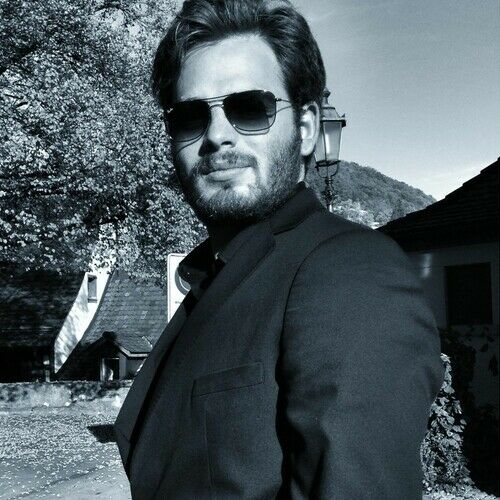 Growing up all over Europe and Asia, I finished my BA in Filmmaking in London and started directing low-budget independent Film in Switzerland and the UK. My debut feature film A Confident Man saw a limited theatrical release at the Sterk Cine AG in Baden and Wettingen, Switzerland, where it went on to become the second best performing Feature Film of 2012. This was followed up with the short film Midnight City, which won Best Director at the YouCinema Fantastic Film Festival in November 2012 along with nominations for Best European short at the ECU Festival in Paris and made the "100 Best Short Films in the World" at SIFF's Bumbershoot Festival in 2013. In March 2015 my second feature film Tetro Rouge secured a theatrical release in Switzerland and we have just finished our most recent project The Espadrillo Fortune; a low budget adventure comedy about a treasure hunt along the southern Sardinian coastline.