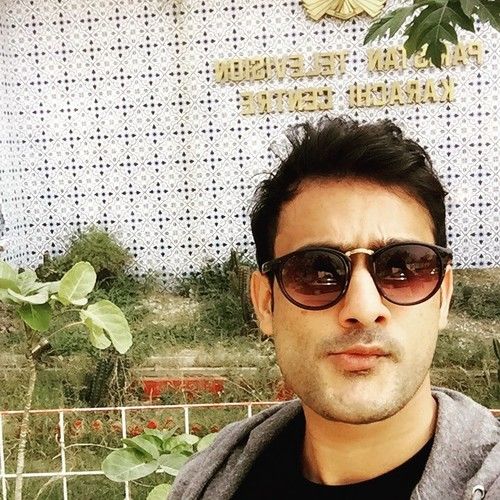 My Name is Zain. I work for independent learning filmmaker and actor. associated with some theater group but love to do acting on screen as well. that's why making my own films short films , & feature film as well.also looking forward with film companies to have work with good resources.

Unique traits: Worked as an actor for drama serial ( Zen mureed ) for humtv channel As an actor worked in a drama serial ( Mujhy jeeny do for Urdu1 tv channel) Volenteer work Made short film name ( khirad for inter-university competition ) directed & produced by me Made short film for an event for women empowerment Made song video for one of my friend ( Jab tu nazer aye) Made telefilm in 2015 Our nation is job seeker not job creator Which was first time directed , produced & acted by myself Which was run all over the pakistan on cable network and spread to the many countries by stanly N lozuwski . He guided me on everystep It was selected for 3 film festivals and in one festival reached in semi-finalist but not won. As it was my first time thats why camera work was poor and also shoot was done on one camera. Professionally work Worked as an Assistant director with angeline malik in her drama serial ( Mujhy jeeny do) Worked as an associate director in mD production which is associated with humtv channel.. 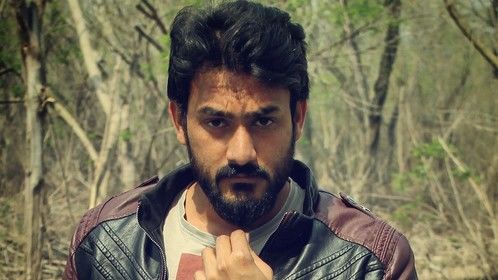 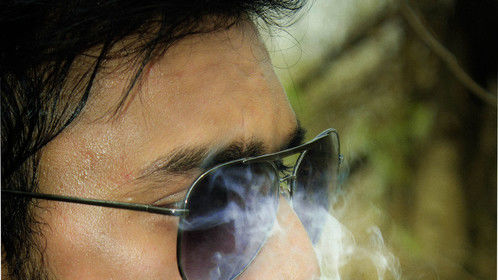 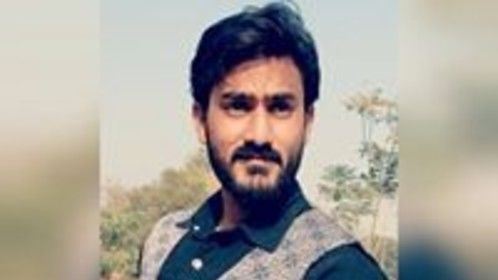