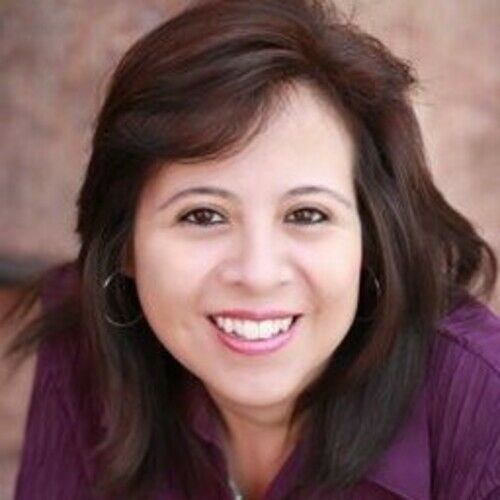 Autran’s acting began in Mexico City at Instituto Nacional de Bellas Artes and the theater company Contigo America. Autran last performed as Vireina and Vecina in "Macario", Alma in "Departera", and Clara in "La muerte baila" with Chicano theater company Teatro Vision. She also performed various characters in the Spanish version of "The Vagina Monologues" in San Jose. Autran participated in the production of “Let the Eagle Fly” as Juana Chavez with Chavez Family Vision, She participated also in “Dark Lady of the Sonnets” as Dark Lady, and “Crawling Arnold” as Milly. Autran also collaborated with SJSU students in the short film "My Only Wish." Autran is also a songwriter and writes both, popular and educational music. Her children's songs in Spanish aim to teach children the basics of the Spanish language in a fun way. You can find her music material at . 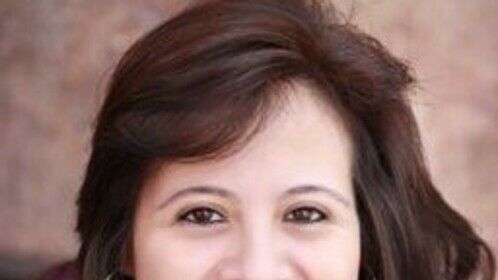