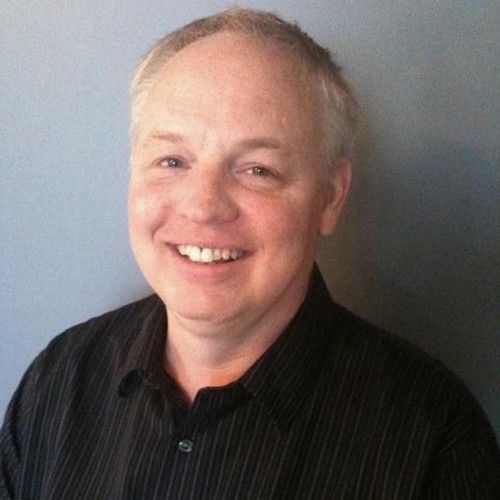 Mark is a freelance writer and director currently based in Minneapolis and is actively pursuing any and all employment opportunities directly or tangentially related to his eclectic skill set.

The majority of his professional theatre experience is with Dudley Riggs’ Theatres. Mark began as technical director for the Resident Company. Since then he written, directed, and acted for both resident and touring companies.

Before, during and after his time at Riggs, Mark also worked at several Twin Cities radio stations. He held the positions of program writer, music director, operations director, and on-air announcer.

Along with Chris Denton he is the co-founder of EnsembleWorks - a creative services company. Their clients have included nearly every Twin Cities company that is on the Fortune 500 along with many other national and international companies from the same list. Their goal is to engage audiences with humor by using improvisation, sketch comedy, short films and customized songs to deliver their client's message. An example of this can be found at the link below.

Mark has a vast collection of music and sound effects that he has drawn from to add a unique spin on many of his projects. Fortunately the sprawling Music Library in just a few feet away from the desk where he records, edits, mixes and burns the audio & video content.

Since 2001, Mark has also used his storytelling acumen to shape the narrative pitch for non-profit organizations - serving as a writer, foundation development coordinator and researcher. 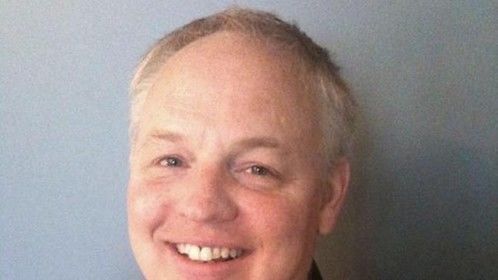