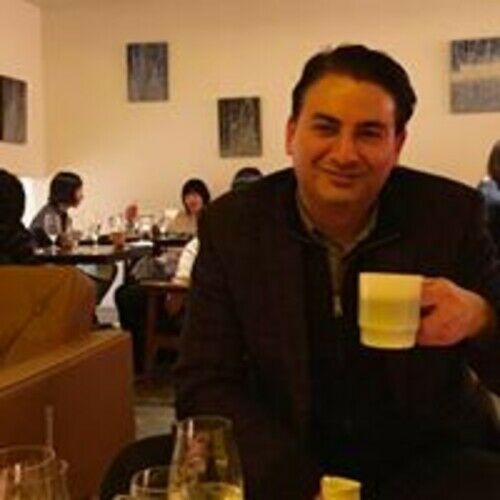 Mark L. Feinsod is an award-winning producer, writer and director whose work has been shown around the world and which has been the subject of numerous screenings, retrospectives and articles. Time Out New York described his movies as "urbane," while film critic Vincent Musetto praised his work as "haunting." The Village Voice called A SENSE OF ENTITLEMENT "a superb 30-minute stimulation of the senses," while The New York Times said that it "at times evokes Orson Welles." Film Threat described AFTER AN AUTUMN DAY THAT FELT LIKE SUMMER as an "excellent short drama" and wrote that VIRGINAL YOUNG BLONDES "achieves more in its 16-minute running time than most feature films could ever dream of achieving." His feature THE DEAFENING SILENCE OF A VERY BRIGHT LIGHT was praised by critic Phil Hall as "one of the best indie films I’ve seen in ages." The web series 1,001 ONLINE DATES was called "A Must-Watch Web Series" by Gawker, while THE BACHELORETTE PARTY was described by Basket of Kisses as "an enjoyable comedic short."

His feature script THE CITY OF ONE HUNDRED SPIRES is formally in a shopping agreement and is actively in development. It won first place in the Historical/Biographical category of the Beverly Hills Screenplay Contest. It was also a finalist in the Aura Screenwriter Awards.

​The short LOVELESS, which he co-wrote with Kerstin Porter, will be his next directorial effort. It is in pre-production and will be shot this coming October.

For more information including clips of his work, check out . 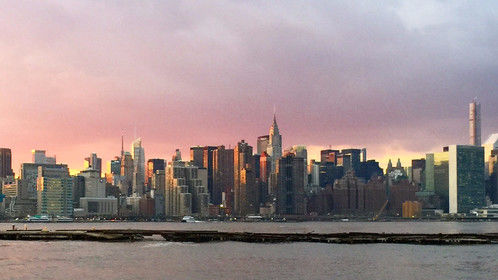