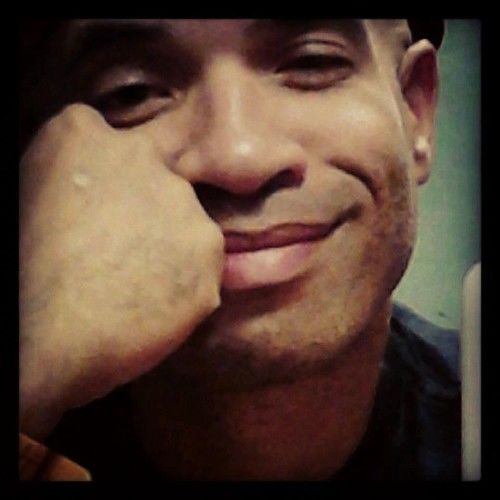 Hello I am a native Washingtonian. For the past two year I have been producing talk shows out of DCTV. We are in the second season of my five panel talk show called "We Speak". I also produced a documentary for back history month of 2014 titled "Black By Popular Demand" I also have a second talk show called "Richie On The Rocks" that starting airing in July of 2015. 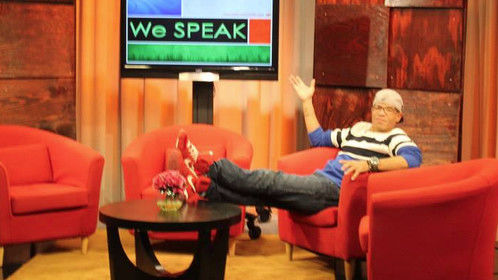 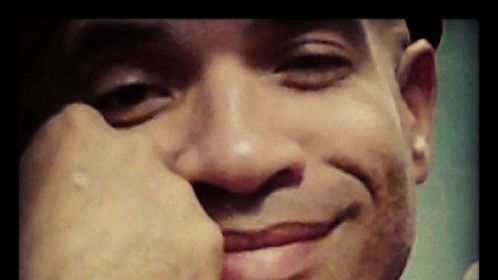