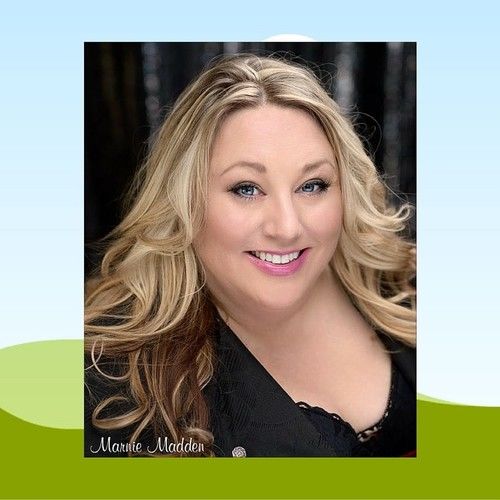 Marnie Madden was born and raised in the Calgary area. Her family has a long history in the entertainment business, primarily in the fields of movies, music and trick horseback riding. Marnie’s family also has connections to royalty and to Western folk hero Wild Bill Hickok.

Marnie has worked on a number of movies in a variety of genres over the years. She began her career with roles in background before securing more substantial roles in commercials, TV shows and motion pictures.

Over the years Marnie was worked in finance, the medical field, also a fashion designer in and other areas, but never abandoned her lifelong dream of working in the film industry, exploring her creativity in many different areas. Realizing that her passion for the dramatic arts wasn’t going away, Marnie began taking classes designed to enhance her skills and expand her knowledge of the motion picture industry. She was determined to secure more prominent roles and also to create and produce her own projects for TV and film.

After serving what could be termed her apprenticeship, in 2014 Marnie acted in and produced the TV series Off Screen. The comedy series created by was inspired by actors coached by Manyl. She wanted to create a show that allowed each actor the experience and exposure she felt they deserved. The series has been picked up by networks to allow it to be seen by viewers around the world.

Marnie also created, acted in, hosted and produced The Cougars Cooking Show. Marnie had always wanted to learn more about the intricate art of cooking healthy meals. Her cougar friends teamed up to help her in this lively, informative and often hilarious TV cooking show with a twist, featuring a variety of delicious recipes and equally delicious and offbeat characters.

Marnie is passionate about creating stories that inspire the world, bringing the story to life one page or scene at a time. She is part of a very talented and dedicated creative group that produces many projects for TV and motion pictures.

Marnie is credited on IMDb and available for auditions and to discuss collaboration on dramatic projects in a wide range of genres. 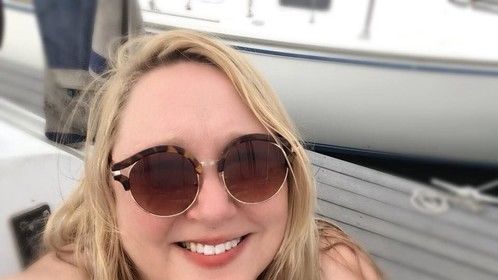 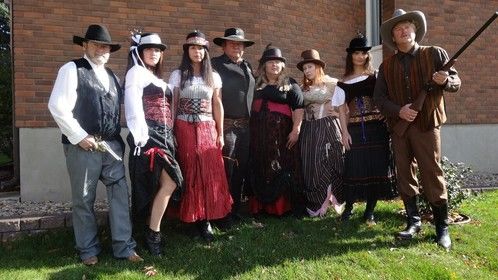 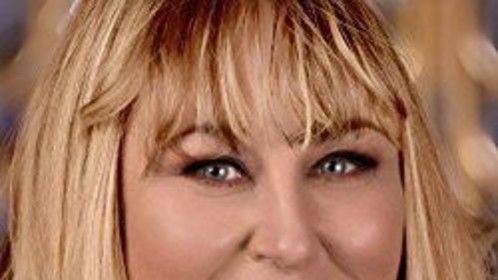 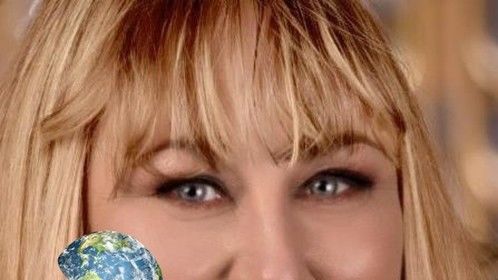