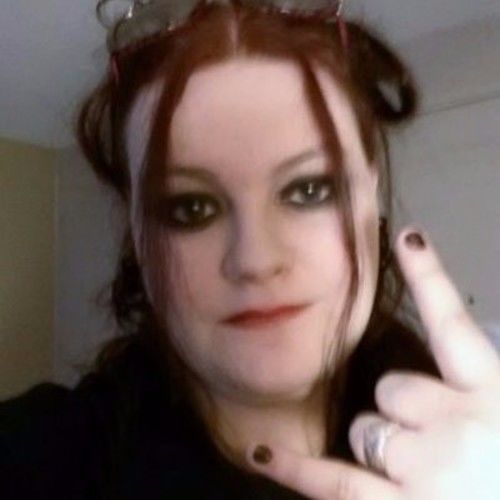 Co-owner of Mass Grave Pictures. Producer, Director, and Special FX makeup. Films include: Blood Slaughter Massacre, Theta States, M is for Mastectomy, and a web series called The Attack of the Brain People.I am also an Associate Producer/Assistant Director for The S.P.I.E.S Files and the feature film, Good Day. I am also the Assistant Director and Guest Director for the independent series Zombie Hunters: City of the Dead.

Unique traits: In love with all things pre-production and bloody, practical FX. 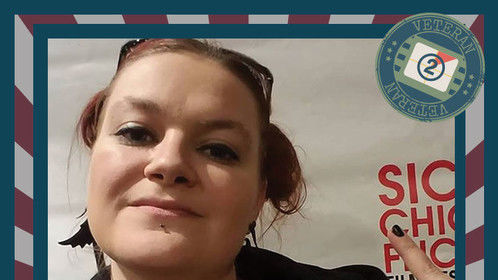 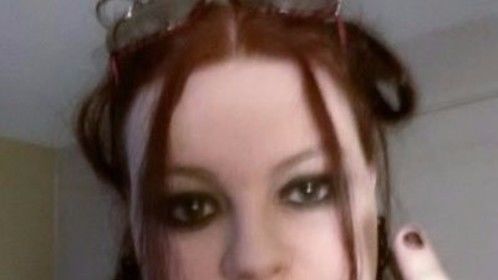 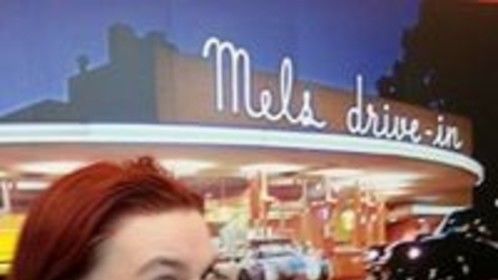 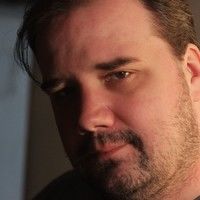 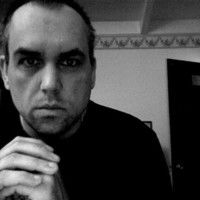