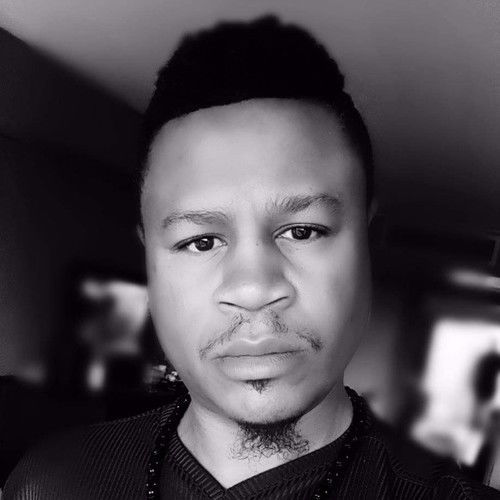 Officially founded in 2012, Black Rain Films (formerly Mojoworld Media) has been in the business of making Hollywood style indie films. The original idea was to create unique cinema through compelling stories and broader perspectives, and has been the staple of every film since. Multi-award winning Maurice J Cardwell writes, directs and produces all media that is Black Rain Films, with the single perspective of staying "out of the box" and crafting tales yet to be told in film.
​
As the film brand moves forward, the goal is continued growth in quality engaging cinema, as well as high concept story telling, which is the foundation of a strong narrative. And it is with this conduit that Black Rain Films will delight, surprise and entertain the world.

“The essence of outstanding filmmaking is to make your work stand out.” 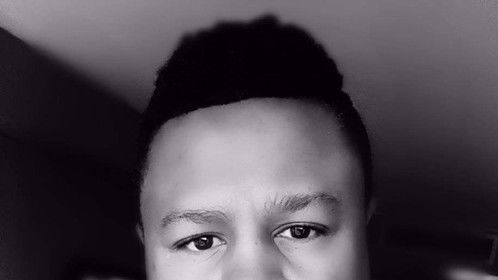