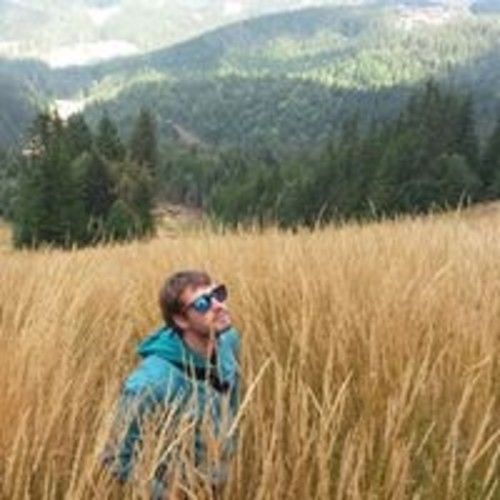 BIOGRAPHY
Posted on 13/01/2008 in About meby Michael
Born in Paris, France, July 15, 1984. I grew up near Paris, following the classical curriculum, and practicing various activities (drama, music, aikido …). In 1999 I moved to the south of France.
Passionate about film and special effects in particular, I started in September 2004 at l’École Supérieur des Métiers Artistiques aka ESMA-Montpellier – France. I graduated in 2007 in 3D Animation Films and Special Effects diploma (3 years ).
I’ve learned mostly 3D with Maya (Modeling, Setup, Skinning, Lightning, Rendering, Animation …) and 2D with Photoshop (texturing, matte painting …). The course ended with the completion of a short film, “Oracle“. This gave me the opportunity to discuss scriptwriting, production, team work (4 people), as well as other software and technology (Editing with Premiere and Final Cut, After Effects and Compositing with Digital Fusion, and other soft drinks, unfold 3D Zbrush …)
I live in Montreal – Quebec – Canada for 3 years since March 2008 with WHV and others visa, to discover a new culture, a new country, new people and find a job in the field of Visual Effects.
From February to June 2010, I studied at the NAD Centre Montreal – Canada Digital Compositing me closer to a new field of special effects.
I learned Nuke and enhanced my skills in compositing, keying, tracking, integration. I had the opportunity to discover PFtrack. I met some people very exciting and rewarding.
I am moving to production all around Europe for the last 5 Years.
I always looking for new challenge and production. 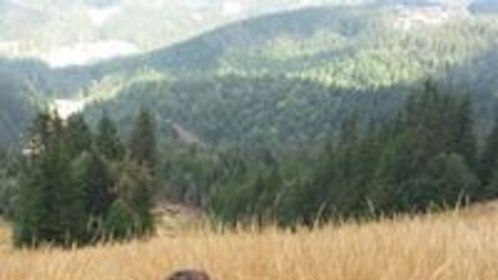