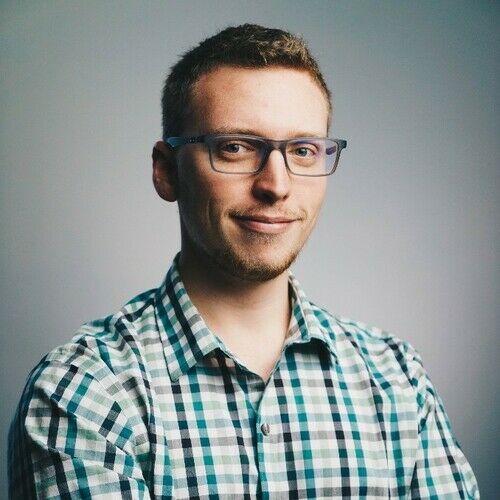 Mark Soderblom is a SoCal based Cinematographer and Editor originally from Yucaipa, California. From an early age, Mark found his home behind the camera and has loved every minute since. Often dubbed "the happiest guy in show business," Mark strives to bring energy, excitement and a smile to every set. He is best known for his work with Phillip Sherwood on Saul's Melody (2018) and EverReady (2016). 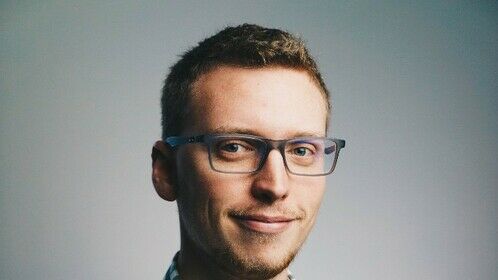 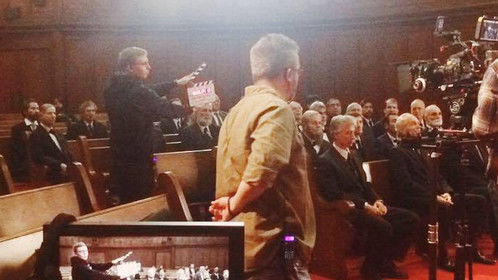