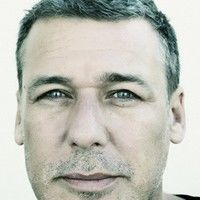 Sample of yet to be released video clip, shot using a DJI Phantom 2 Vision+ and Canon C500, for the stills the frames from the Canon C500 were exported having been shot in 4K RAW. The footage from both cameras was graded in DaVinci Resolve 11, the C500 was 4k@50fps and recorded on a Convergent Design Odyssey7Q in RAW, the Vision+ was 720p@60fps. Lighting was from Digital Sputnik's LED system.