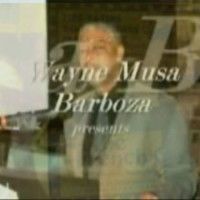 A none debatable story of America's founding fathers, Behind a veil of secrecy, a hidden National Treasure. as recently recognized Nationally,As the most important discovery in the telling of a "New History"of America The none professional appearance is because the only archived records & images are done by a poor pair of veteran's of the Viet Nam Era, were arrogantly met with deliberate indifference because of their Afro American decent. Documented & recorded by A cheap family camera and a home pc , a single producer and director,is great grandpa and Elder of the Barboza Tribe in N.America, It has been kept for the day when a professional Movie maker care enough to notice ,We need help.