Judge: let the girls do the dance | Ed Fletcher Do The Dance tease

Preview trailer for the forthcoming documentary "Do the Dance.' 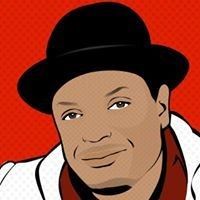 Judge: Let the girls do the dance

Along the way towards making a film about Sacramento's 1969 strip club indecency trial in which the judge had the women dance, people have asked me whether it was a narrative or a documentary. I'm now saying both. I started recording my interviews, now I want to develop and release a doc as a means to getting the feature done. Does anyone know other who have been successful with this approach? Any documentary players want to get involved?