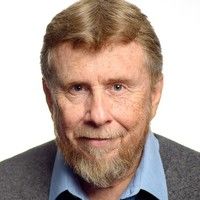 Short film recently shot in Shreveport, LA. Now in post-production. The film was shot with the intention of entry into the Louisiana Film Prize competition. Film must be no more than 15 minutes to qualify, so the jury is still out as we are in early edit stages. Film is based on an original script and characters conceived and written by Austin writer Si Dunn with screenplay by Andrew Librizzi and Keith Rushing & Tommy G. Kendrick. Film stars Keith Rushing and Tommy G. Kendrick as lifelong friends who set off on a weekend journey to Hell. Hell, Louisiana, that is. Director is Andrew Librizzi (Beyond The Farthest Star) and DP is James Burgess who shot the film on the RED EPIC.