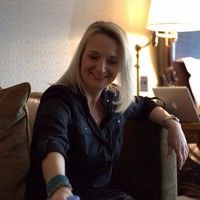 Emergency Exit is documentary filmed around the world showing young professionals from Italy who were forced to leave their home because of the poor state of the Italian economy and political system that sustains it. From Paris to London, from Bergen to Wien, from Tenerife to New York City - six lives of extraordinary separation from Italy & lingering questions: What happened to Italy? Who will change it and restore our hope in the future of Italy and its youth?