A little metaphor. ---- I'd love to thank the following people below who has poured their time and effort into this project: GustÄ GaluÅ¡kinaitÄ - Music Compo... 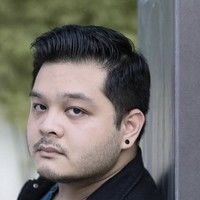