THE MOST SUCCESSFUL PRODUCERS' 7 CORE PRINCIPLES & PRACTICES By: John L. Lee, Jr. DO YOU MINIMIZE YOUR INVESTORS’ RISK TO 20% OR LESS? DO YOU SET THE DISTRIBUTION OF EACH PICTURE EARLY IN D... 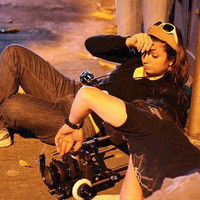