All the footage is shot by me, and the animation and music come from my imagination. (32 secs) Short Films Include: Dreams And Nightmares Tales of the 8 Bit Cam Cheerwine: A Love Story ... 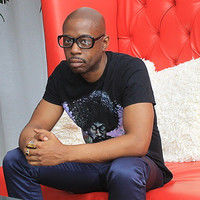 Award-winning filmmaker Anton Evangelista travels from the Bronx to Perugia, Italy, in presenting "il Signor Jackson" a unique American story of Edward Jackson, raised in a predominantly Italian-American neighborhood in the Bronx of the 1950's, to becoming an educator in the NY City Public School System and prominent cultural figure of Italian biculturalism and bilingualism. Camera Operator (Bronx): Hakhi Alakhun