"Respect for All" Trailer

http://respectallmovie.com - This is a ground-breaking film about creating harmony with humanity and the Earth by Award-winning Director, John Pritchard. The movie features Community Builder/Drum Circ... In this Indy feature Paul plays the local spiritual friend -with his own issues.. 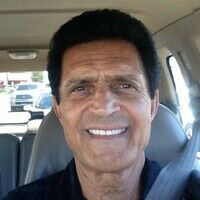