This Week In Indies Episode 7

On This Week In Indies, Episode 7 we take a look back at a very busy weekend as Joe Compton takes you all around the 2017 3rd Annual Diamond In The Rough Film Festival, Jin Okubo gives you the lowdown... 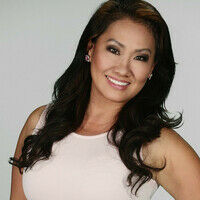 Based on true events, the story takes place during the LA riots near Koreatown in the early 90s. Some of those historical elements are incorporated into it depicting the conflict and tension between the Korean American and African American community at that time. Synopsis: Trapped during the LA riots in a small medical clinic, a Korean American nurse struggles with her feelings toward a wounded black man knowing he is somehow involved in the disappearance of her own father. With time running out, she must decide whether to risk her own life to save his.