Demons, possessions, killers and more. Kris Serold likes to venture the middle ground between light and shadow, between science and superstition. Official - What did the baby hear Trailer (NO RATING).mp4 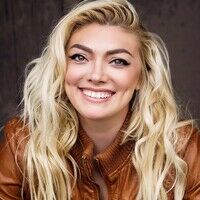