The beach is probably the worst place to take a wheelchair-bound patient with a compromised immune system, but Mara will do anything to make her little sister, Lily, happy. As they share their favorit... 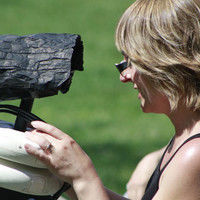