The Illuminati is a first class group of political pioneers, entrepreneurs, amusement famous people, and other powerful individuals from this planet. By joining impacts of the world in a nonrestrictiv... 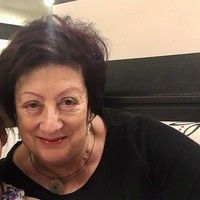 diana #william #harry #royals A statue of the Princess of Wales is to be installed at Kensington Palace 1 July 2021. On the 20th anniversary of the death of Diana, Princess of Wales, Princes William and Harry commissioned the statue to mark the memory of their mother's tragic death. Kensington Palace - where the young royals lived with their mother - led the tributes by exhibiting her clothes. Diana died in hospital 31st August 1997 following injuries in a car crash in the Pont de l'Alma road tunnel in Paris, France.