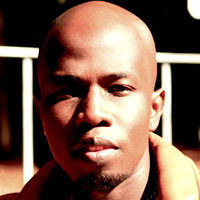 [A film by Robinson Vil] - Sebastien and Otis find themselves in a quandary one fateful night, after finding a man who has been fatally injured in the street. They are mistakenly blamed for his death. Racing against time and facing one impossible challenge after another, Sebastien and Otis must battle supernatural forces and a ruthless Gangster at the same time. Either, they find a way out or pay the ultimate price, death.