I am proud to share to all my Stage 32 creatives my short film, about Bryce Harold, an computer engineer who is distancing himself from his troubled and dangerous past of gun smuggling. 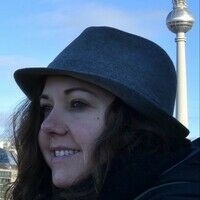