Welcome to another Coffee Break from Season 5, this is Episode 7 and today we have filmmaker Ryan Kruger and Producer James C Williamson answering the 5 questions. We recorded this at the Below 3 thea... 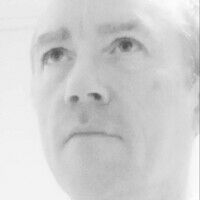 I may have some cool news. I've found a Producer willing to take on my movie ideas & I may have found a Producer willing to finance at least one of them. If he does put the money in that he said he will then there's a chance that not only will my zombie western idea get made into a movie, but also my alien, man-eating insect story. HAPPY DAYS!! Also, I am putting together an Indiegogo campaign looking for investors for the comic version. Hopefully, it will be up this week.