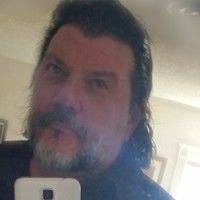 Jordon Tarlow, Rob Levine and Mr. Mike Herzog, shot, produced, VFX and sound mixed this baby for godaddy.. Jordan Shot the padel boarders... Rob wrote the script and directed the live action.. I produced the CGI /VFX as well as edited and all the post work.. The voice of Jordan and Rob where mastered in Jordan's Sound studio.. and that was a wrap on this rather humorous commercial.. Doug Elliot/ Rocket Scientist was the tech adviser on the alien and fixed wing craft.. Sci fi craft was imagined by Rob Levine and Mr. Mike Herzog and brought to life by Mr. Mike Herzog