The rout of civilization | Jamie Hall 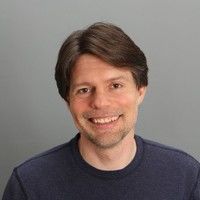 The Rout of Civilization

From "War of the Worlds: The True Story". This cue is from a later passage in the film as humanity desperately tries to regroup from the devastating blows it has taken from the Martian onslaught. Tired and having suffered massive casualties, humanity is on the run, but they cannot outdistance the massive Martian war machines and their deadly black smoke, which blankets and kills humans en masse. Is the clock running out on man's time on earth?