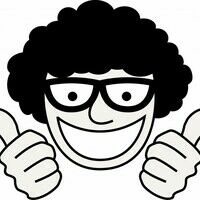 Here is a trailer I made for the great John Sayles film, City of Hope, which has never received a legitimate DVD release, let alone being available in its widescreen format. Previous to my edit, the only trailer you could fine online was for the original VHS release, and was plastered with critic blurbs and poorly edited footage. I attempted to make my trailer seem like the kind of trailer that would have played in the era in which the film was released (the early 1990s), so it features a 90s trailer cutting style, and music from the score of the 1995 remake of Kiss of Death.