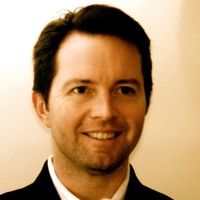 A short film written and directed by Kevin Stocklin and produced by Second Act Films, Arcadia Creative and Boundless Pictures. This was shot on the Red camera in a green screen studio in NYC and on farms outside of the city. Visual effects were composed by 6 VFX artists in NY, Detroit and Los Angeles. This is a story about parents and children, as Eve tells her side of the biblical tale of the Fall from Grace.