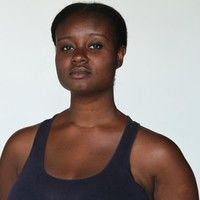 In September 2013, the Dominican Republic's top court issued a ruling that rendered stateless tens of thousands of Dominicans of Haitian descent. Many people were "deported" to Haiti where they had no relatives and no resources. Women were separated from their children, husbands from their wives, families were torn apart.