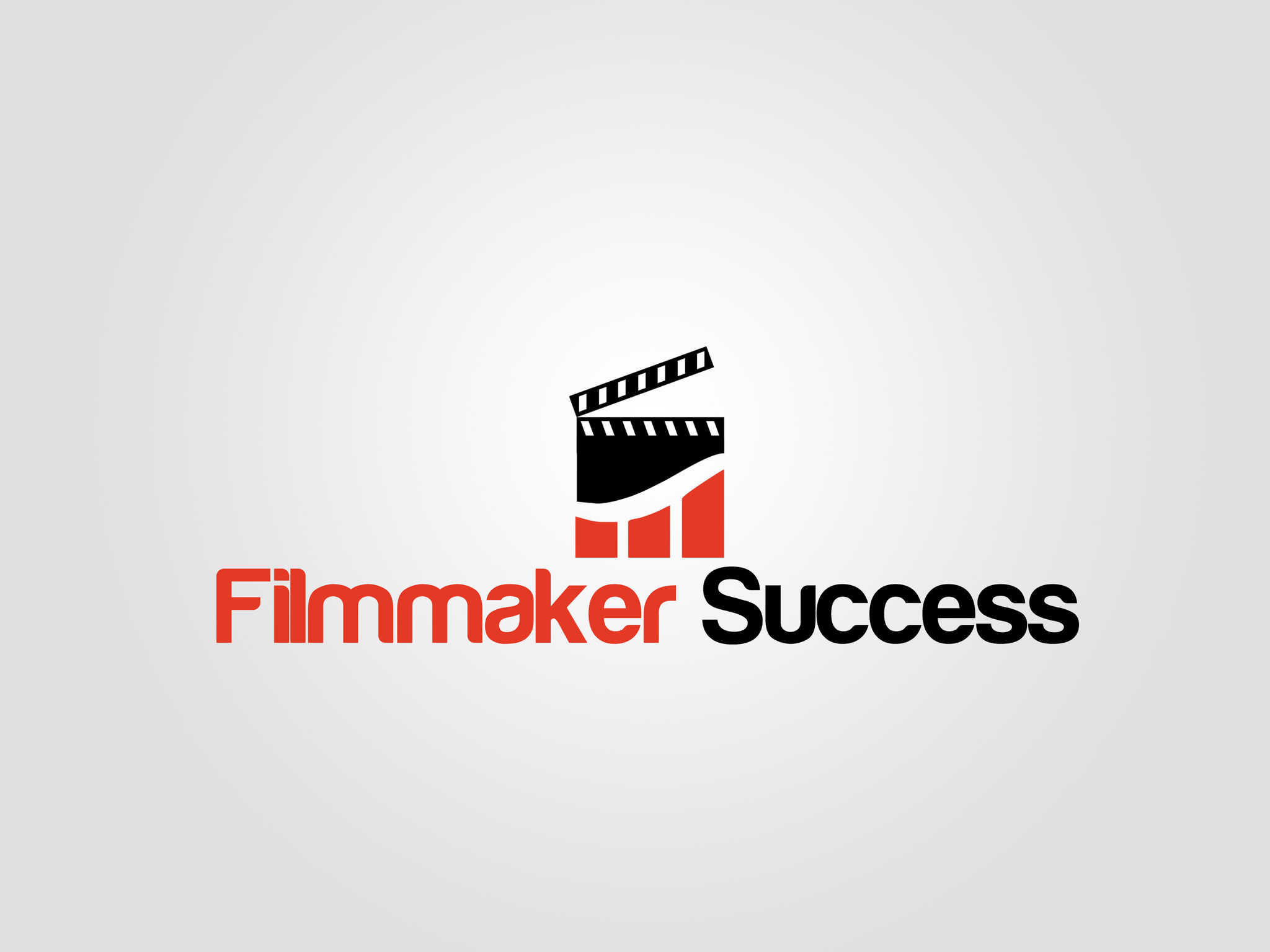 Transitioning from Shorts to Features - Photo added by Joanne Butcher

Since I've been with Stage 32, I’ve seen hundreds of writers land reads and requests or get signed by agents, managers and attorneys. All of these successes are causes for celebration, but few compare to the feeling we get connecting the perfect screenwriter to the right exec at the ideal time and seeing them sell or option their script! Stage 32 is thrilled to announce Stage 32 Happy Writer Lynne Logan from Orange County, California recently optioned her feature script, A Relative Unknown, to Higher Purpose Entertainment (HPE) after submitting her script to HPE Producer Brad Wilson for Premium Coverage!      Brad is a producer who started his career with Acadaemy Award winning actor Robert Duvall operating Robert Duvall Productions, covering films like Colors (starring Sean Penn), Days of Thunder (starring Tom Cruise, Nicole Kidman), and the CBS miniseries Lonesome Dove. Brad went on to become the Vice President of Production at Greystone Films which produced films including Lunker Lake, Inside Outdoors before co-founding Higher Purpose Entertainment. With HPE he's produced a number of films including Three Blind Saints, Christmas on Salvation Street, My Many Sons, and The Meanest Man in Texas. He also most recently produced The Resurrection of Gavin Stone, which releases this year into 1,100 theaters across the country! Brad is partnered in HIGHER PURPOSE ENTERTAINMENT with Casey Bond. I was lucky enough to watch the process unfold as these two talented individual shared their experience with me. Now they’ve graciously offered to share their experience with the Stage 32 community. With their permission, I'm republishing our written exchanges to share their story in their own words...     Lynne Logan, Screenwriter Brad Wilson, Producer, Higher Purpose Entertainment _____ To: Allen From: Lynne Here's my story. After reading my script, A RELATIVE UNKNOWN through Stage 32 Coverage, producer Brad Wilson asked you to introduce the two of us. That same night, we talked on the phone for over an hour. Brad sent me an email afterward, ”You’ve made my day! It was such a blessing to visit with you. The hour did indeed pass fast! That gives us more to look forward to when we meet! I'm happy you could feel the passion I have for your script.” Next, he asked to set up an in-person meeting to get to know each other a little bit more. A week later, we met for lunch! _____ To: Allen From: Brad  This has been a "red letter day"! I drove down to Orange County and had a great lunch with Lynne Logan!! She is terrific and I think things went very well. I think we are going to proceed down the path to work together and get her film made. I LOVE working with you and meeting all of these amazing writers! Thanks again so much for sending me Lynne Logan's amazing script! _____ To: Allen From: Lynne  A week later, the Option Agreement came in. I talked with my script consultant and an entertainment attorney and we started the process this past Monday, and now on Friday, just four days later, I have an Option Agreement from Higher Purpose Entertainment for my script A RELATIVE UNKNOWN. _____ To: Allen From: Brad We've made our deal with Lynne Logan regarding A RELATIVE UNKNOWN! SO happy about it! She is SO talented and so wonderful. Had it not been for you thinking to introduce me to Lynne's writing none of this would be happening. Always ready to read scripts so keep em' coming! _____ To: Allen From: Lynne I'm still in awe as to how fast this is all happening. It's really a surreal experience. I hope my words speak for themselves. There is no feeling or validation like a producer wanting your script and having the kind of excitement and passion for it that this producer expressed. _____ With the deal signed, Lynne had a moment to reflect on the whole experience. I had the opportunity to ask her what was the best piece of advice she could give to all of the Stage 32 writers.   To: Allen From: Lynne Pay for coverage from a producer in your genre. When you pay for coverage, the person is reading your ENTIRE script and you have a captive audience. If your script is great and the story is the right fit for that producer, at least interest will be stirred. Make sure the producer has similar films as your script. I don't think it matters where you live. If a producer is interested in talking about your script, they will do it via email, phone, Skype or whatever means. So don't let location stop you! This never would have happened without Stage 32. Never. I can't thank all of you enough for opening doors and offering opportunities for writers to network and make contact with "the big guys".   Please join us in congratulating Lynne and Brad on their deal in the comments section below & please share!...    Read More

Greetings from rainy Los Angeles, and Happy Sunday.  Coffee is brewed, let's get to the content. One of the most inspiring dudes I've met over the last few months is filmmaker, Matt Alonzo.  Not only is Matt a ridiculously talented guy who handles just about everything - shooting, lighting, editing - but he also aims to educate and motivate wherever he goes.  The idea of giving back and paying it forward is part of his DNA.  An example of this?  This week, Matt will be teaching filmmaking to over 500 students in LA.  He's a kindred spirit. But don't take my word for it.  I have no doubt you'll get a feel for Matt's selfless spirit, talent and intelligence by watching his video Make a DSLR Look Like a Red Camera. (Be sure to subscribe to his YouTube page here) Next up, many of you have probably heard me suggest that you can learn a much about screenwriting by watching a film with a script in one hand and the remote in the other, pausing as you go.  Well, today, we're going to put that practice to the test visually with an instructive video from Disney-Pixar.  It's a look at a scene/script from Toy Story and I think it might just inspire you to make this practice part of your writing education routine. As always, I welcome thoughts, musings and ratings in the comments section below.  I also ask that you take a moment to share this content with anyone and everyone you feel might benefit. Enjoy the coffee and content. Cheers! RB   Make a DSLR Look Like a RED Camera w/Director Matt Alonzo Toy Story - Script to Scene by Disney-Pixar Like this blog post? Please share it on social media (Facebook, Twitter, LinkedIn, email etc) by using social media buttons at the top of the blog. Or post to your personal blog and anywhere else you feel appropriate. Thank you. As always, we welcome thoughts and remarks on ANY of the content above in the Comments section below...  Read More