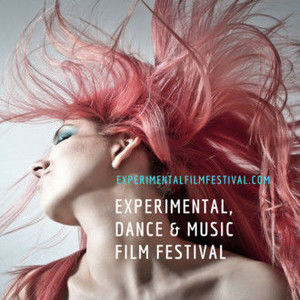 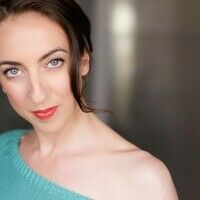 Here is the program of films. Best of Experimental, Dance, Music Films in the world today.

ANPU – ZOEA, 5min., Taiwan, 5min., Music Video
Directed by POWEI SU
Mitten crabs have long been viewed as an environmental index for assessing the ecological state of rivers and streams in Taiwan.

INSIDE OUT TERRAIN, 4min., USA, Experimental
Directed by Samia Zaidi
A global collaboration between artists in quarantine. The poem written by London based poet, musician, and actor Shay Khan and the performance art by Najah Rizvi of Amman.

SOCIALLY DISTANT, 8min., USA, Music VIdeo
Directed by Chasity Bobino
Socially Distant is a visual album following artist Jeremi “Dende” Lewings through his time during the COVID-19 pandemic with struggles from past loved one & moving on.

DER UND DIE, 9min., Germany, Experimental/Animation
Directed by Peter Böving
A love poem by Ernst Jandl is the basis for a musical “Tête-à-tête” between a Dresden woman and a Martian.

INVERTED GLOAMING, 7min., Chili, Music Video
Directed by MATIAS ALVARADO
For this video clip, TARGET takes the concepts from their latest album Deep Water Flames to bring them to the screen, in an artistic piece that reflects the fight against the tide, in this case represented by the fight for equality of women in this world.

THE VIRGIN FLOWER, 5min., USA, Animation/Experimental
Directed by Dylan Montalbo
Based upon the best-selling indie video-game “Hotline Miami”, The Main Character “Jacket”, receives a message about a gang that has kidnapped an innocent young girl.

COLD STORAGE, 9min., Finland, Experimental/Dance
Directed by Thomas Freundlich
On a desolate arctic shore, a lonely fisherman discovers his prehistoric counterpart frozen in the ice, and thaws him out as his newfound soul brother.

THROUGH THESE EYES, 3min., USA, Dance
Directed by Armeara Blackwell
This video expresses the emotions and frustrations of individuals regarding the recent events. Events like the protests/rioting, police related killings/deaths, racial related killing/deaths.

BEEHIVE, 2min., Italy, Dance
Directed by Luigi Coppola
Beehive aims at focusing on the critical part bees plays in the biosphere as a deeply interconnected system.

REMEMBER ME, 6min., USA, Dance
Directed by Jenn Ravenna Tran
A poetic short musical film about the ups and downs of a relationship.

BELLYDANCE VOGUE, 5min., France, Dance
Directed by Hadi Moussally
“My birthday was on the 3rd of April 2020, and for the first time, I celebrated it all by myself.

EGO, 10min., UK, Dance
Directed by Dan ‘danidge’ Lowenstein
In EGO, we get a front row seat into the psyche of a relationship.

COLD, 10min., Portugal, Dance
Directed by João Afonso Vaz
Dance work that dresses the theme of alienation, loneliness and cruelty, focusing on the human being and its essence.

CLEMENTINE, 7min., Canada, Dance
Directed by Chantal Caron
« Clémentine » a scream from beyond the viscera between mineral, beast and man. 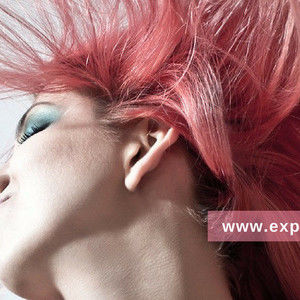