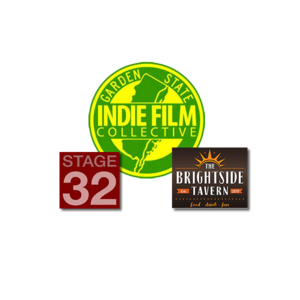 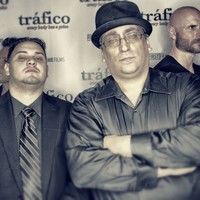 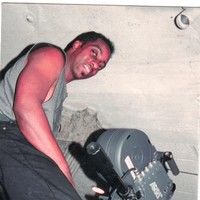 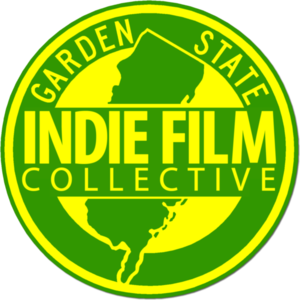 Updated 5 years ago by
The Garden State Indie Film Collective
Note! Get Ready to Screen Films and Network

The Garden State Indie Film Collective (GSIFC) and the Brightside Tavern Film Festival team up to bring you night full of Film, Freinds , and Networking at Brightside Tavern in Jersey City on Friday, August 15th, 2015.

Come and Celebrate the short film form from many genres on two screens with a fun award show at the end of the night. We wanted to share this event with you at a great venue where people can meet up, screen their films and celebrate their work.

RSVP, bring your Eventbrite Receipt/Ticket, and tell them your part of the Garden State IFC to receive 50% at the screening.

Opening Night Party starts at 5pm, Come early to screen films playing that night as well. Awards for Films, will be presented by Chris J. Cullen, and actor/filmmaker Gerard Garilli at 8:15pm.

MAKE SURE YOU RSVP VIA via Eventbrite: